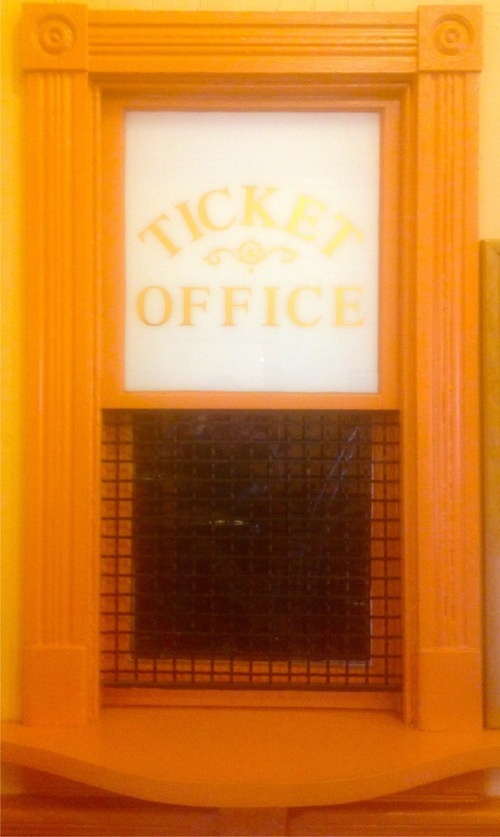 A lot of colleagues tell me that they hate office politics, and for many it represents their one-way ticket to ongoing bickering, infighting, and a virtual endless cycle of unsatisfied wants and unhappiness.

Office politics is where the interests of multiple parties either converge or collide–where convergence occurs through feelings of interdependence (i.e. enterprise) and acts of teamwork, while collisions predominate by stressing independence (i.e. isolationism) and head-butting.

This is where good and bad leadership can make a huge difference.

– One one hand, a bad leader sees the world of the office as “us versus them”and fights almost indiscriminately for his/her share of scope, resources, influence, and power.

– On the other hand, a good leader looks out for the good of the organization and its mission, and works to ensure the people have what they need to get their jobs done right, regardless of who is doing it or why.

Thus, good leaders inspire trust and confidence, because they, without doubt, put the mission front and center–and egos are left at door.

Harvard Business Review (January-February 2011) in an article called “Are You A Good Boss–Or A Great One?” identifies a couple of key elements that inherently create opposition and competitiveness within the enterprise:

1) Division of Labor–This is the where we define that I do this and you do that. This has the potential to “create disparate groups with disparate and even conflicting goals and priorities.” If this differentiation is not well integrated back as interrelated parts of an overall organizational identity and mission, then feelings of “us versus them” and even arguments over whose jobs and functions are more important and should come first in the pecking order will tear away at the organizational fiber and chances of success.

2) Scarce Resources–This is where limited resources to meet requirements and desirements impact the various parts of the organization, because not everyone’s wishes can be pursued at the same time or even necessarily, at all.  Priorities need to be set and tradeoffs made in what will get done and what won’t. Again, without a clear sense of unity versus disparity, scarcity can quickly unravel the organization based on people’s  feelings of unfairness, dissatisfaction, unrest, and potentially even “mob rule” when people feel potentially threatened.

Hence, a bad leader works the system–seeing it as a win-lose scenario–where his/her goals and objectives are necessarily more important than everyone else, and getting the resources (i.e. having a bigger sandbox or “building an empire”) is seen as not only desirable but critical to their personal success–here, their identity and loyalty is to their particular niche silo.

However, a good leader cares for the system–looking to create win-win situations–where no one element is better or more important than another, rather where they all must work together synergistically for the greater good of the organization. In this case, resources go not to who fights dirtier, but to who will most benefit the mission with them–in this case, their allegiance and duty is to the greater enterprise and its mission.

HBR states well that “In a real team [with a real leader], members hold themselves and one another jointly accountable.They share a genuine conviction they will succeed or fail together.”

Organizations need not be snake pits with cut throat managers wanting to see others fail and waiting to take what they can for themselves, rather there is another way, and that is to lead with a shared sense of purpose, meaning, and teamwork.

And this is achieved through creating harmony among organizational elements and not class warfare between them.

This type of leader that creates unity–builds enduring strength–and has the ticket we need to organizational success.