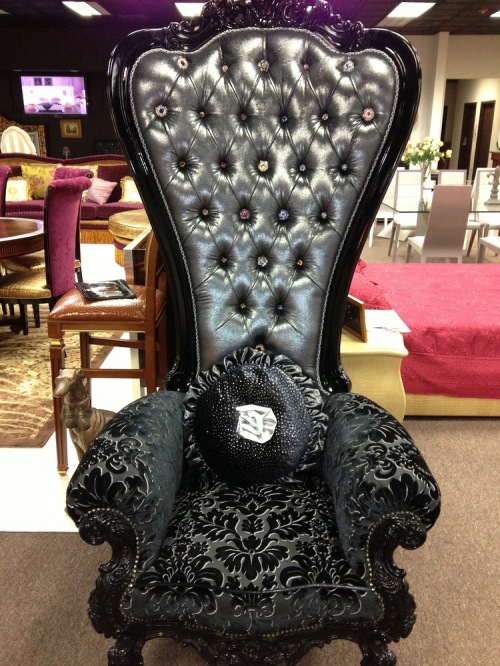 I watched a really good movie the other day called “The Violin.”

It was about a civil war in a South American country where freedom fighters are vastly outnumbered and outgunned and an old violinist tries to smuggle weapons and ammunition to his people in his violin case.

At one point in the movie, their village in overrun by the army, and the boy’s mother and sister are killed.

The little boy asks the grandfather to explain the horrible life events that have befallen them to him and the grandfather tells how G-d created the world with good people as well as people the are envious and ambitious and those people sought to take everything away from the others–no matter how much they accumulated, they wanted more.

I thought about this with respect to a quote I had learned in Yeshiva that “absolute power corrupts absolutely”–that those who have unbridled power and ability, will use it without limitation and in wrong and harmful ways to others, because they can.

Envy and ambition and power–can be used for good–when people see others succeed and are motivated to work hard and do their best too.

But when people become blindly consumed with it for its own sake–they can’t stand anyone having more than them or even having anything–they think they should just as well have it all–then they will not just work hard to achieve it, but they will act out against others to unjustly take what they want and as much as they want.

My father always taught me never to be jeoulous of anyone. He told me that if you knew what really went on in their lives–what their basket [of good and bad] was–you wouldn’t trade places with them in a million years.

And I believe he was right. Often when I know someone only superficially and their life looks so grand and “perfect,” it is tempting to think they have it all or even just better, but then when you get to know their life challenges–sickness, abuse, death, loneliness, and other hardships–you realize how things could always be a lot worse and how truly lucky you are.

Of course, there will there always be people who are superficial, materialistic, and can’t control their urge for power and things–and they will try to take more than their fair due and by force if necessary. In the end, will it bring them real fulfillment and happiness, the answer is obvious.

I believe it was my Oma (grandmother), a survivor of The Holocaust, who used to say “count your blessings”–she was right. 😉