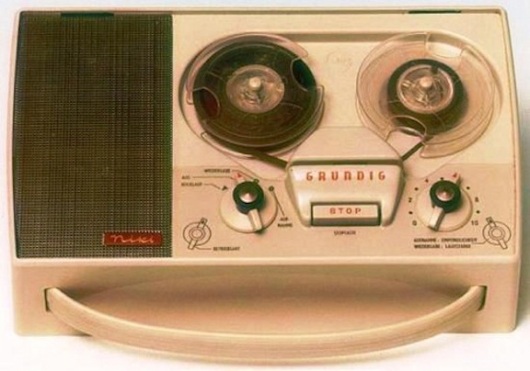 Ever since the 1960’s airing of Mission Impossible, where each episode started with the instructions for a dangerous mission on a tape recording, which ended with “This tape will self-destruct in five seconds,” have we all recognized the need for self-destructing devices to safeguard information.

This message has been honed over the last three decades with compromising security incidents:

1979: Iranian demonstrators stormed the U.S. Embassy in Tehran and according to UMBC “the incinerator broke” as personnel tried to destroy sensitive documents and they had to revert to shredding.

2001: A Chinese J-8 fighter aircraft collided with a EP-3 U.S. Intel aircraft which according to CNN was “likely equipped with highly sensitive equipment” and landed on the Chinese island of Hainan providing China the opportunity to board, disassemble, and study the equipment before it was returned three months later.

2011: Iran captured an RQ-170 Sentinel Drone and USA Todayreported on Iran’s claims that “all files and boards of the drone were copied and used to improve Iran’s unmanned aircraft.” Also in 2011 in the assault on Osama Bin Laden, a secret stealth helicopter that took a hard-landing had to be destroyed before special forces pulled out–however according to the New York Times, “a surviving tail section reveal modifications to muffle noise and reduce the chances of detection by radar” was left behind providing others the opportunity to learn about our sensitive technologies.

Additionally, as ever more advanced technology continues to enter the battlefield the threat of its capture and exploitation becomes increasingly concerning.
In this context, Defense Advanced Research Projects Agency (DARPA) announced the start up of a new program on 28 January 2013 called Vanishing Programmable Resources (VAPR).

VAPR is intent on developing technologies for “transient electronics…capable of dissolving into the environment around them.”

The goal is that “once triggered to dissolve, the electronics would be useless to any enemy that comes across them.”

According to Armed Forces International, along with the destruction of the electronics would be “taking classified data with it.” Thereby preventing the enemy from using captured information to develop countermeasures or reverse engineer their finds.

Transient electronics are intended to be rugged on the battlefield but able to be destroyed on command, perhaps by biomedical implants that release “a few droplets of [a self-destruct] liquid” or other means.

Whether self-destructing in five seconds or slightly more, the need to preserve our sensitive battlefield technologies and the intelligence they contain has never been more vital. 😉