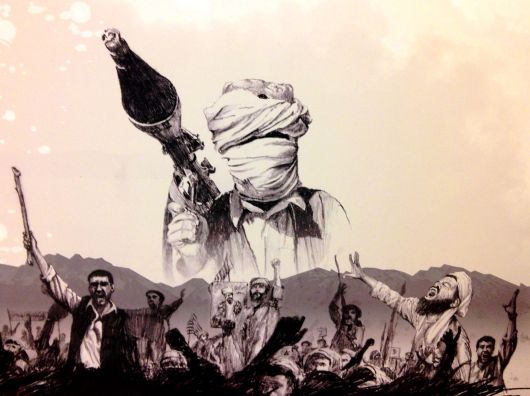 – Malaysia Airline with 239 aboard missing and still a mystery

– Syria aided by Hezbollah fighters, estimates of more than 150,000 dead

– Pakistan death toll in war on terror estimated at 49,000

– North Korea accused by South of “reign of terror”

Where are we in the war on terror–are we really any safer?

All opinions my own.