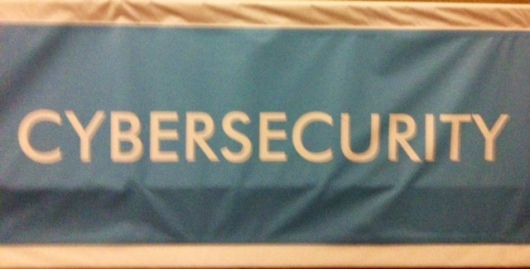 Popular Science had a interesting article that spelled out the six D’s of Cyberwar:

On the offensive side, you want to destroy, deny, degrade, disrupt, and deceive.

“Unlike World War II code breaking, cyber attacks offer the potential to not just read the enemy’s radio, but to seize control of the radio itself.”

– Step 1: Infiltrate the enemy’s networks and communications and gather/exfiltrate information.

– Step 2:  Compromise the enemy’s information either by:

2) Taking control of their networks, disabling or jamming them, and disrupting their command and control or harming their critical infrastructure and causing mass confusion, destruction, and death.

Examples are “not merely to destroy the enemy’s tanks, but to make them drive in circles–or even attack each other” or to cyber attack an enemies control systems for electricity, dams, transportation, banking, and so on.

With the ability to steal information, sow misinformation, seize control, or even stop the information flow altogether, cyberwar is not just another weapon in our arsenal, but “a tool to help achieve the goals of any given operation.”

On the flip side, you want to defend against the enemy’s use of cyberspace to hurt us.

We need to continue to get serious about cyberwarfare and cybersecurity and become the masters in the information domain, and quickly. 😉