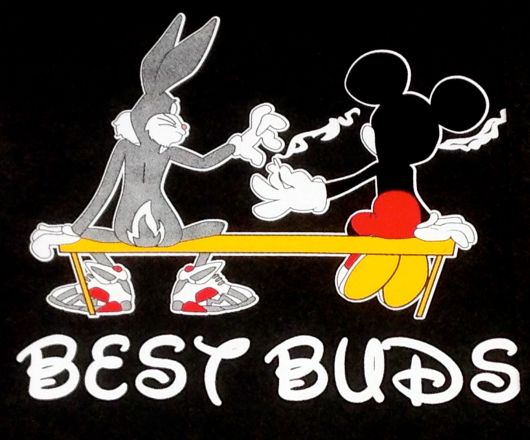 Yes, since the founding of Israel, the United States has been “Best Friends Forever” (BFF) with Israel.

The U.S. helped found Israel in 1948 and it has graciously invested in Israel financially and military for almost 70 years.

And Israel has been a tried and true friend to America from intelligence, security, and innovation to shared values on human rights, freedom, democracy, and our Judeo-Christian shared roots and beliefs.

The U.S. and Israel stand together, always.

Yes, administration after administration…the support, friendship, and alliance between the two nations have flourished and been unshakeable.

And while Congress passes unanimously this past week to make Israel a “Major Strategic Partner,” something unthinkable and what others have called “unprecedented hostility” is going on elsewhere in our government:

How is it that in extremist, terrorist world post 9/11–up to the recent grotesque torture and beheadings of multiple U.S. citizens–that we forget who our friends are and embrace our enemies?

A world gone mad…and we are trapped in the audience watching the insanity unfold.

Say it isn’t so–not even in Disney World is such a fantastical breach possible.