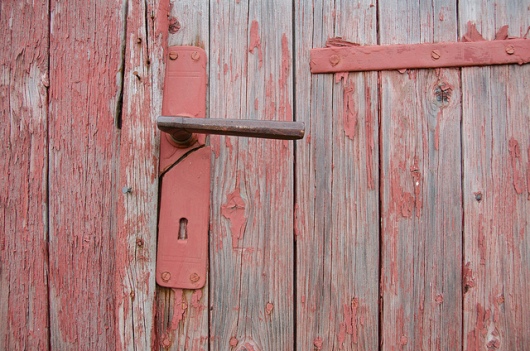 Puzzling that the Israel’s Prime Minister (our Major Strategic Ally) is accused of “Breaking Protocol.”

By accepting an invitation from the Congress of the United States of America to speak the truth about the dangers of a nuclear armed Iran, who is a designated State Sponsor of Terrorism.

Still trying to figure out under what protocol:

– Netanyahu was ushered into the White House through the back door.

– Netanyahu was snubbed for dinner while visiting at the White House.

– The Defense Minister of Israel was denied an audience at the White House.

– Ammunition was withheld from Israel, while under fire, during the Gaza War with Hamas, a designated terrorist organization.

– Sanctions are considered against Israel for building homes in Jerusalem the Capital of Israel, while sanctions are lifted against Iran as they build nuclear weapons to annihilate Israel and threaten America, “The Great Satan.”

Finally, and most upsettingly, the President travels all over the World and Middle East, but doesn’t visit The Holy Land.