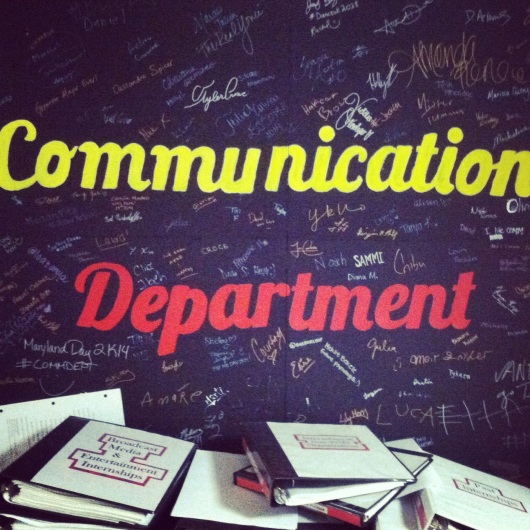 So when it comes to “Crucial Conversations,” they unfortunately frequently end in silence or violence.

When the “stakes are moderate to high, opinions vary, and emotions run strong” that’s when communication really seems to break down, rather than achieve their goals of working things out.

Like when our lives are in danger and we have the adrenalin rush reactions to fight or flight, similarly with potentially “dangerous” communications, people become aggressive and abusive or shutdown and withdraw.

When your afraid of a negative outcome, either you start hammering others with your ideas and opinions or you exit the conversation and seek safety.

Either way, at this point, there’s no real common ground, negotiation, compromise, or win-win to be easily had…in this pressure cooker poor excuse of a dialogue, it can basically become a tragic win-lose situation.

Perhaps, that’s why there are mediators and neutral third parties that are often brought in to make people feel (relatively) safe again, help them be understood and to understand, and to find a negotiated peace or settlement.

And what happens when even this doesn’t work and communication and diplomacy fails?

Well that’s when people and countries bring out the big guns and they essentially go to war to win what they hoped to achieve with dialogue.

Now words are no longer the only choice, but all options are on the table, and that’s when benign words can quickly turn into more drastic or deadly deeds (aka the children reframe of “Sticks and stones can break my bones, but words will never harm me.”

And there is always the thermonuclear option–people supported it with Japan in WWII and they say they would support it with a Tehran that violates the very generous nuclear deal they received.

Words are a prelude to a possible peace or an unwanted war.

They can be the last chance to work things out the way we hope for.

And if words alone can’t resolve the issue, then blood and treasure is spent and spilt to resolve the otherwise unresolvable. 😉