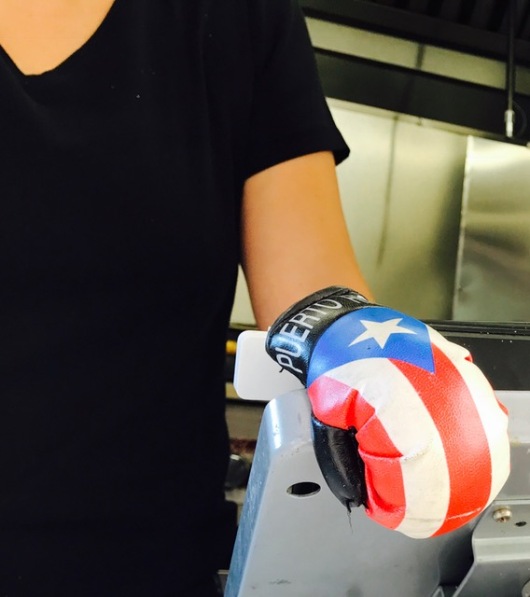 This was one for the books today.

Obama tells Trump that he needs to stand up to Putin (i.e. don’t wimp out)!

Uh, who’s the guy who has been in office the last 8 years?

An during those years, our standing and national security has suffered from disengagement and utter weakness at virtually every turn of the globe.

– We let red lines be violated in Syria and watched our Ambassador murdered in Libya.

– Russia expanded into Georgia, Ukraine, and Syria, and now it’s looking to Cuba and Vietnam.

– China has been rapidly militarizing into the South China Sea and expanding it’s economic influence in Africa.

– We made the “worst deal in history” in Iran that allows them to eventually go nuclear!

– The Philippines told the President to “go to h*ll” and threatens to break from the U.S. militarily.

– U.S. backed off support for democracy in Egypt after the military coup that overthrew Morsi

– Venezuela expelled our top diplomat and 2 other embassy officials ratcheting up hostilities with the U.S.

– Cyberattacks have plagued the U.S. and we haven’t been able to defend ourselves.

– ISIS has demonstrated success and our strategy has not made them less dangerous and lethal.

– After years of mounting terrorism, our leaders still refuse to even say the words, “radical Islam.”

I’m not sure why people are so tempted to give advice and preach to others, when they themselves have so many failings.

I think it’s certainly okay to humbly share our experiences and lessons learned if we have any.

But perhaps when you don’t have the best record on something, as they old saying goes, you should refrain from throwing large stones in your very fragile glass houses!