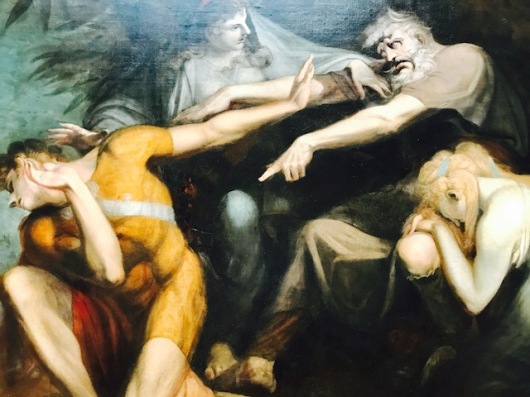 So I thought this was interesting on the cause of conflict.

There are four main parts:

1) Deprivation – You believe that someone is depriving you of something you need or want. This could be something physical like money, or an object or it could be inanimate such as love or respect. The feeling of deprivation is anchored in a real or perceived feeling or being deprived of access to resources or the imbalance who has those resources.

2) Name – You identify the person you feel is causing you this deprivation.

3) Blame – You blame them for their role in causing you harm.

4) Claim – You justify the accusation by anchoring it in a claim that the other person has violated some social norm such as taking something that doesn’t belong to them or violating an agreement you have with them and so on.

As the conflict comes to a head, it is clear that people are feeling hurt, that there is a desire to correct the situation, and that you are going to confront the (perceived) culprit and make your case on why what they are doing is wrong and how it should be resolved.

If you have the wrong person in the cross-hairs, your justification is weak or you’re not telling the whole story (i.e. maybe you played a part or harmed the other person too), or the person just won’t give you a fair hearing and sincerely work with you to resolve it, then the conflict may escalate from here.

Usually, it’s best to listen, empathize, negotiate, compromise, try to be reasonable, and resolve the situation at the earliest point possible.

If there is a greater conflict or risk to either party involved, then heels may get dug in and all avenues to resolving it can be open including legal and even all out war.

Conflict is no game, but in some cases it may be unavoidable–and then the ramifications can be earth shattering.

What to do when you’re in a conflict situation? Think before you act, and then think again.

Ultimately, peace is one of the greatest of blessings. 😉