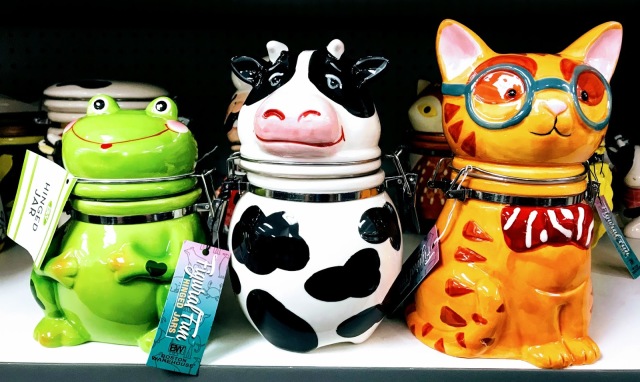 I liked this categorization of three types of tools of persuasion developed by Aristotle:

– Ethos: Appeals to a sense of ethics, morals, and character.

– Logos: Appeals to a sense of logic, reason, and rationality.

– Pathos: Appeals to a sense of emotion, empathy, and passion.

I don’t know about most people, but I don’t get convinced easily.

You need to show me, prove it to me, or convince me it’s right.

Some others, and I don’t know why–it’s like you can sell them the Brooklyn Bridge, as they say.

Without critical thinking and evaluation, people can get led astray to do the wrong things…a perfect example is Nazi Germany under Adolf Hitler (may his memory be forever cursed).

Hitler appealed to the Germans people at the time:

– Emotionally to bring them back from the loss, destruction, and destitution that World War I inflicted and of course, to scapegoat the Jews, Gypsies, and political opponents and send them to the death camps.

– Logically, that they were a strong and powerful people, the “Aryan nation,” and they therefore, deserved to conquer and rule Europe and the World.

– Ethically–let’s just say, this one didn’t really apply to Hitler, probably the most evil and destructive man this world has ever known, except that even Hitler tried to fool his people falsely proclaiming, “G-d is with us!”

It’s a war of good over evil out there, and we need to make our arguments to influence and persuade for the good, but we also have to be careful not to let others, who are not so good, manipulate us for their own selfish and depraved ends.

Ethos, Logos, and Pathos–potent tools or weapons in the direction of mankind and civilization. 😉