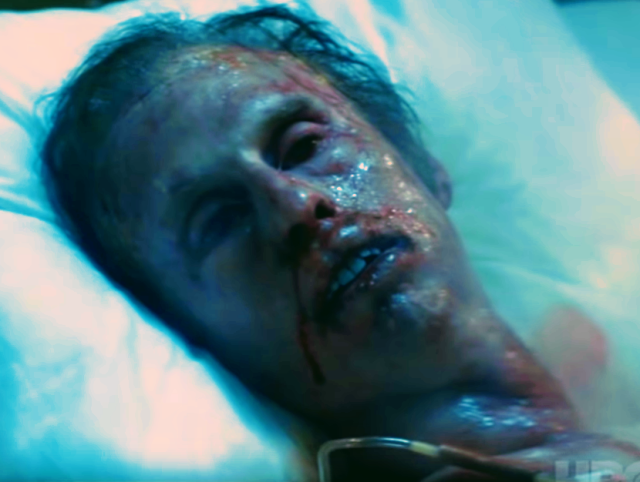 Been watching the HBO miniseries on the Chernobyl nuclear reactor disaster.

HBO has done an excellent job with showing what happened.

Maybe too good…I was up with nightmares all night.

Last night’s episode 3 showed in gory detail the initial causalities from the facility and first responders suffering with acute radiation syndrome, and was completely horrifying.

In the end, the people were in unimaginable pain and were left as mounds of decomposing flesh from the cellular degradation rather than recognizable human beings.

(The photo here was just a precursor to that end state.)

The effects of the the radiation was described in the show as like trillions of bullets penetrating everything it comes in contact with for the next 50,000 years.

So far we’ve had Chernobyl (1986) and Fukushima (2012)…OMG, let’s hope and pray that we don’t have any others, because this was truly looking at hell on earth. 😉