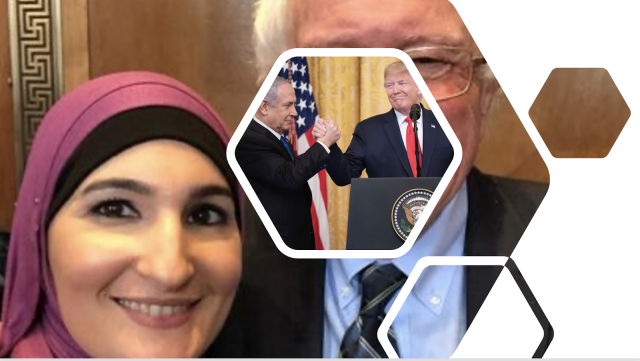 Please see my new article in The Times of Israel called “A Jewish Scorecard: Trump vs. Sanders.”

In nine months, we will go to the polls again to elect the next President of the United States. Right now, it’s looking like it will be Donald J. Trump versus Bernie Sanders. What is the scorecard of these two men when it comes to the State of Israel⁠—the Jewish homeland that we have returned to after 2,000 years of exile, persecution, and deep yearning, and where the majority of the world’s Jewish people currently reside?

In the end, no candidate is perfect, and each has their own critical flaws. However, you, as the voters will need to tally the score for yourselves and decide who will be President in 2020 and what that means for this country as well as for the Jewish people and the State of Israel.