What an unbelievable achievement for Israel.

Even without a soft landing, Israel is the 4th country in the world to reach the moon surface.

The Moon Club of Just Four:

So the same things don’t seem to drive happiness for everyone.

Others are happier with more work-life balance.

Some like to pursue lots of degrees and certifications.

Others like to learn on their own and through life experience.

Others like a day in nature or at the museum.

Some like big families and lots of people around them.

Others like smaller families, close friends, intimacy, or even being more on their own.

Other are happy with having what they need.

Other like to just stay fit or maybe are more comfy as “couch potatoes.”

Others prefer mindfulness, a sense of spirituality and being a “good person.”

Some like lots of activities and to always do different things.

Others are more comfortable with routine and incremental change.

We all have basic needs, but we also have different values, priorities and comfort zones.

Happiness isn’t a yes or no answer, but what makes us feel on track and doing good. 😉 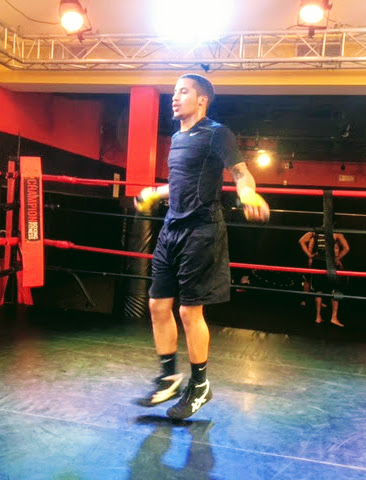 So I learned some important lessons about stretch goals.

You want to have stretch goals because they make your strive to do and be your best.

When you have to stretch yourself above your normal then you can take yourself to whole new levels of performance and achievement.

However, if the stretch goals are ridiculously unachievable than you simply set yourself up for frustration and failure.

But too often they are DUMB goals: Directed by others, Unachievable, Made to fail, and Based on false assumptions.

For example, if someone tells you to jump off that bridge into the whitewater beneath because they assume that somehow you can spread you bare arms and fly–guess what is going to happen to you?

Goals can help you get to new heights of accomplishment in life or they can pull you down in false condemnation and despair.

Like in fighting the good fight…be careful when you are sent to the front lines in trench warfare with heavily dug fortifications, machine guns, artillery placements aimed your way and yelled at with no rational strategy to “Advance!”

The only place that is going to take you is to an early grave.

Instead, fight smart and take the hill when the hill is takable–you save a lot of lives that way and you actually take the hill successfully. 😉 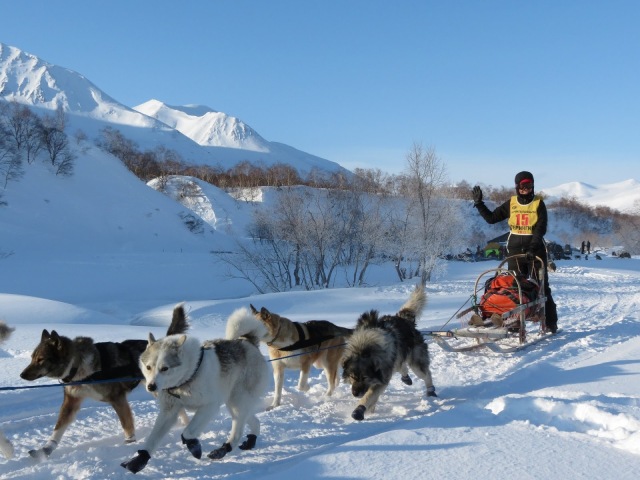 Thought this was a smart saying from a colleague:

“If you ain’t the lead dog, the view doesn’t change.”

What the dogs upfront and those behind them see are quite a different view.

It’s important for the lead dogs to guide the other dogs in a good direction and stay clear from obstacles.

We may not all see the same thing, but whatever our viewpoints are, we all have to work together and pull our hardest towards progress.

It’s a race to the finish–and finish strong and together we all must. 😉 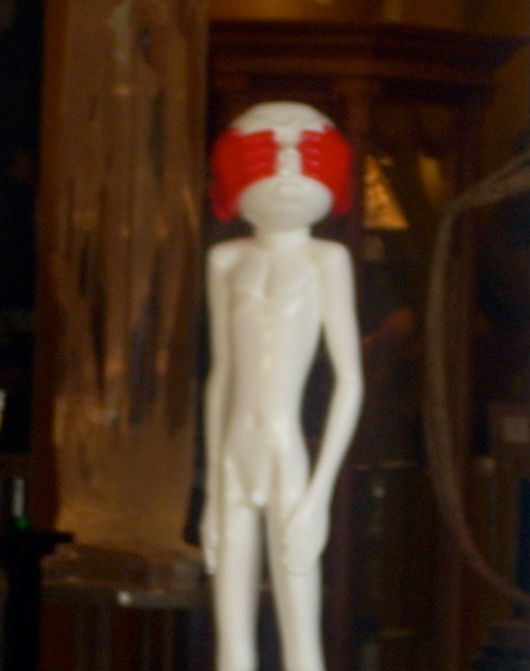 Unfortuantely, like many things we do…we do it only halfway.

While there is certainly a place for vetting issues, moderation, and compromise, often we are overly worried about the ramifications of going too far and thus don’t go far enough to accomplish strategic goals.

Similarly, in a pendulum swinging out of control way, we may fluctuate and treat friends as enemies and pretend our enemies are our friends.

Whether in fighting terrorism and nation state enemies, ebola and other horrific diseases, and even righting the national economy…we don’t lead, we hesitate or as many commentators have said, we lead from behind.

Russia, North Korea, Iran…not contained, and threats are growing, while questionable deals involving no less than WMD in some and territorial sovereignty in others loom on the horizon.

Cancer, parkinson disease, and a dreaded endless list…killing our loved ones and research funding goes to political juggernauts.

Our national deficit grows, social entitlements are skyrocketing and unpaid for, and we can’t seem to manage our way out of a pending breadline.

There is something to be said for making a real decision based on morality and inner strength, going all in, and achieving the seeming impossible…decades ago, we did it when we put a man on the moon and defeated the Japanese in WWII.

Now we seem to fight with one arm tied behind our backs (sometimes two) and our eyes covered with hands stained in the blood of social favoritism, stealth corruption, and defeatist attitudes, and at the end of the day with very little to show for it.