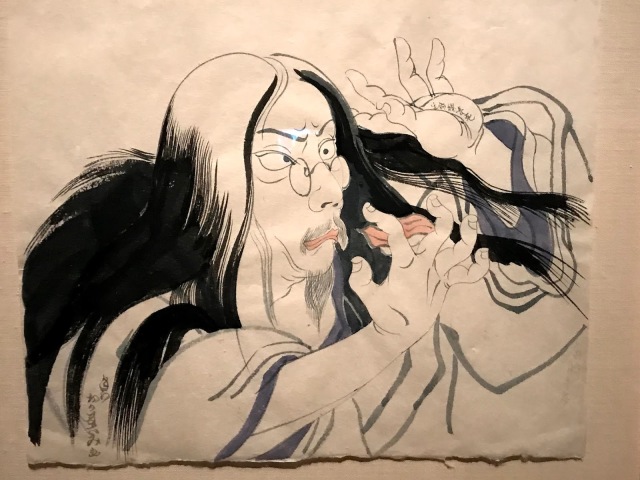 This is sort of what I feel happened with North Korea and the U.S. at the Summit in Vietnam this week.

We went into this thinking that the enticement of moving from war to prosperity, like with Vietnam, would set the stage for North Korea to see that truly, peace is the answer!

But when there is no real trust between the people negotiating, then you get a lot of gesturing, but no real determination to make a commitment–like getting rid of those crazy nukes!

For now from North Korea’s perspective, “one in the nukes is worth two in the prosperity”…and they aren’t going to disarm so easily and give away what they consider their ace in the hole.

High hopes, lots of drama, confusion and blame, and ultimately a big let down.