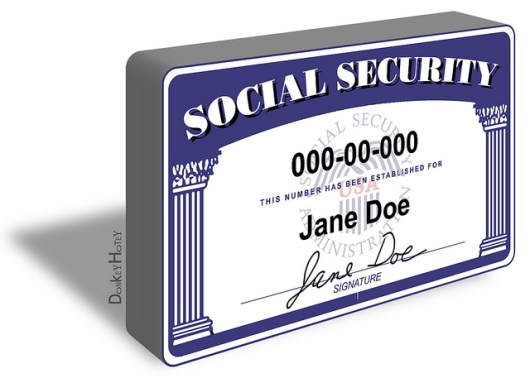 So, maybe one of the most detrimental hysts of information from the Federal government in history.

No getting around it, but we are major screwed here–this is a treasure trove of personal and privacy information ready to use for identity theft, blackmail, assassination/decapitation attacks at home and work addresses, kidnapping of family members, and literally attacking our national security apparatus from the very inside out–it’s people.

Imagine, if at the time of its choosing, an adversary attacks our nation, but preempts this with sophisticated and coordinated attacks on our critical government personnel–generals, spy masters, political kingpins, and other key decision makers–thereby distracting them from their duties of safeguarding our nation.

This is our new Achilles Heel and overall a security disaster bar none!

Well, we can’t go back and put the genie back in the bottle–although wouldn’t it be nice if such critical information (if not encrypted–already unforgivable) would have a self-destruct mechanism on it that we could at least zap it dead.

But for the people whose personal identities are at risk–whose social security numbers (SSNs) and dates of birth (DOBs) have been compromised what can we do?

While we can’t very well change people DOBs, why not at least issue them new SSNs to help thwart the adversaries peddling in this information in the black markets.

If we can put a man on the moon, surely we can issue some 18 million new SSNs and mandate government and financial institutions to make the necessary updates to the records.

This is not rocket science, and certainly we owe this much to our people to help protect them.

Will our government be there for it’s own employees and patriots? 😉