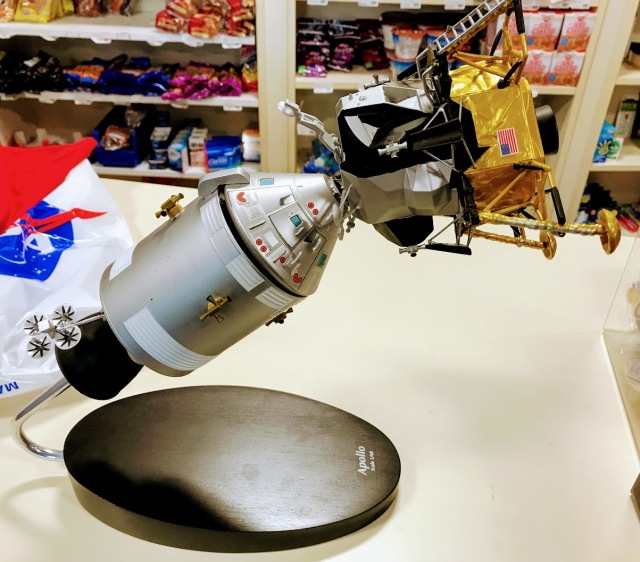 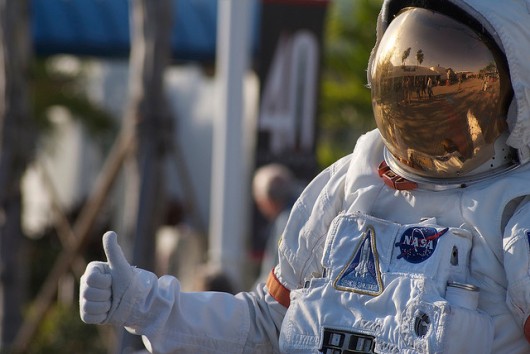 Work for NASA at the Lyndon B. Johnson Space Center.

Train for missions to the International Space Station, on two new commercial spacecraft, and for the Orion  deep-space exploration vehicle.

To go where no man or woman has gone before… 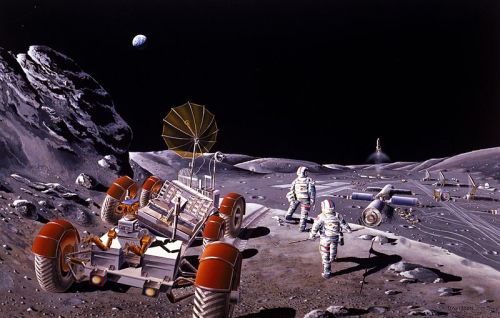 What can be more thrilling than the promise of space exploration and the virtually limitless possibilities that it holds.

Since the Apollo 11 mission in 1969, the first manned mission to land on the moon, we have dreamed of the next step in terms of an actual colony of humans living there.

In 1975, the science fiction TV show Space: 1999, that many of you may still remember, envisioned what this space colony could look like (until a nuclear mishap sends the colony hurling through space).

From 1984, you can see attached, a NASA’s artist rendering of a colonized moon along with astronauts and lunar rover.

Now in 2012, with the presidential campaigning in full swing, we are hearing the promise of such a manned lunar colony once again and it is still just as exciting as ever.

One candidate, called for the lunar colony to be bustling with commercial activity by 2020–wouldn’t that be amazing!

While it was funny when this candidate said that once the colony reached 13,000 American inhabitants, they can petition to become a state, it also somehow brought it into a new perspective and made it so real–like could this really happen one day?

The idea of expanding beyond our limits here on Earth, making new discoveries, tapping into potential new resources, and harnessing ever greater innovation from such exploration can bring hope of a better, brighter tomorrow to all.

Note to self: must haves for a lunar colony–aside from a place of worship, a great fitness center and some nice restaurants, we’ll need the Internet, iPhone, Netflix, and Xbox (and Facebook would be a plus) 😉