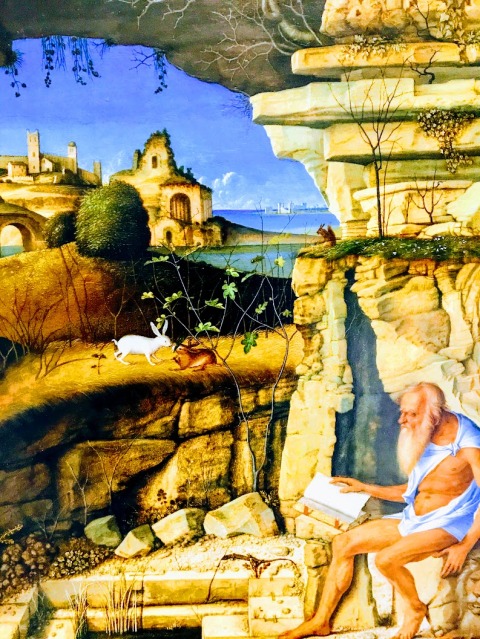 Today is the Jewish fast day of Tzom Gedaliah.

Gedaliah had been appointed governor of Israel by the Babylonian conquers in 423 BCE.  However, within the year, Gedaliah was assassinated. This resulted in the remaining Judeans fleeing to Egypt and the Babylonian exile being firmly established until the return from this exile in 371 BCE.

Literally for thousands of years the relatively small Israelite nation in the Holy Land was repeatedly attacked and conquered by the large surrounding empires of the Assyrians, Egyptians, Babylonians, Persians, Greeks, Romans.

Despite this punishing history, when it came to the Fast of Gedaliah, my father used to inject a little light humor and say:

Gedaliah didn’t fast for me, so I am not going to fast for him.

I can still hear his words in my head and even now it still brings a warm smile to my face and happiness inside me.

Upcoming next week is Yom Kippur–fasting and atonement. 😉

“For in every generation there rose up those to destroy our people.

In antiquity, we faced destruction from the ancient empires of Babylon and Rome.

In the Middle Ages, we faced inquisition and expulsion.

And in modern times, we faced the pogroms and Holocaust.

Yet the Jewish people persevered.

And now another regime has arisen swearing to destroy Israel.

That regime would be wise to consider this.

I stand here today representing Israel a country 67 years young, but the nation state of a people nearly 4,000 years old.

Yet, the empires of Babylon and Rome are not represented in this hall of nations.

Neither is the thousand year Reich.

The people of Israel live.