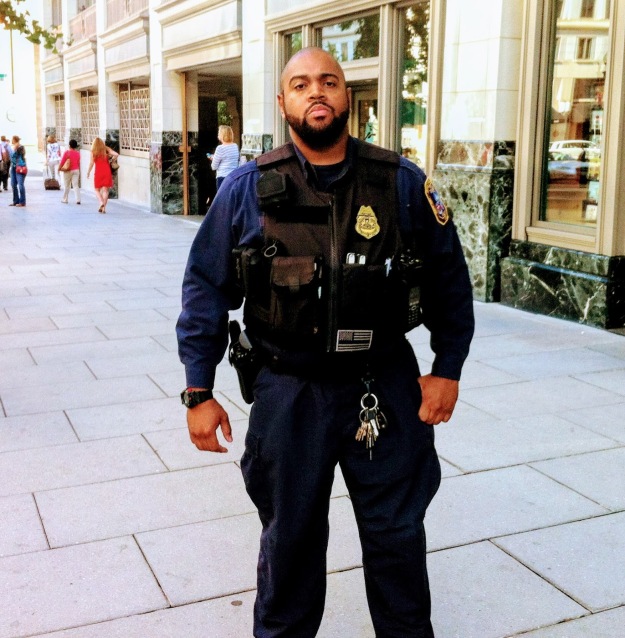 So the progressive, alt-left have gone off the rails again with more nutty radical proposals.

This time to defund or dismantle the police!

While I am completely against corruption, racism, and police brutality, it is a BIG and STUPID mistake to hyper-generalize from some bad actors to the overwhelming number of good people that serve in law enforcement, who put their lives on the line to protect us everyday.

As with the health workers that protect us from Coronavirus and other horrible illnesses, so too with our police, we should be grateful for their protection and that they ensure some semblance of law and order and security in our society!

Yes the bad apples should be weeded out and punished, absolutely!

Also, after the latest incident with George Floyd, certainly reform is needed in terms of training and additional protections for the public.

But going alt-left crazy with proposals to defund and disband the police is completely over-the-top, irresponsible and destructive.

Hopefully, all the “normal” people out there will see the progressive folly for what it is and support the police in doing their critical mission, while also holding them accountable to do it with the integrity that they must.  😉 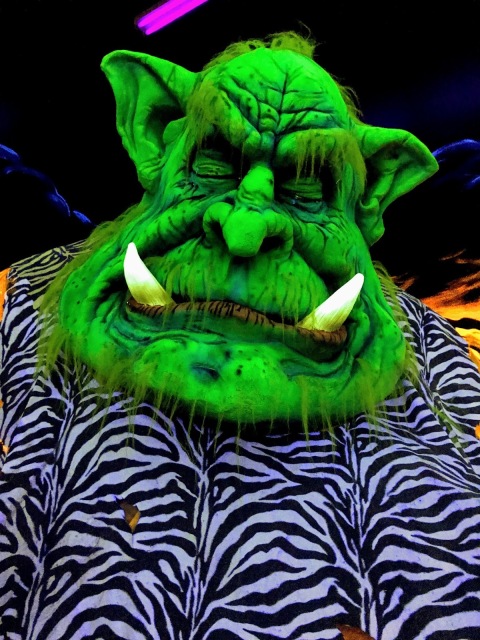 So an executive colleague reminded me of something about bad bosses:

Of course, people leave for all sorts of reasons, but one of the most important aspects of job satisfaction for employees is their boss!

When you have a good boss–someone with integrity, good communications, trustworthy, fair, and who empowers, develops, and supports you then that goes a very long way towards positive employee engagement and retention.

However, when the boss is a bad apple and usually everyone knows it, then there is often a mass exit out the organizational door.

Occasionally, the organizational culture is bad too, and that attracts those bad bosses, promotes their bad behavior, and keeps their bad butts in the corner office seats–this situation is even worse because bad culture and people are mutually reinforcing.

For the good people out there, leave the bad bosses behind and never look back. 😉 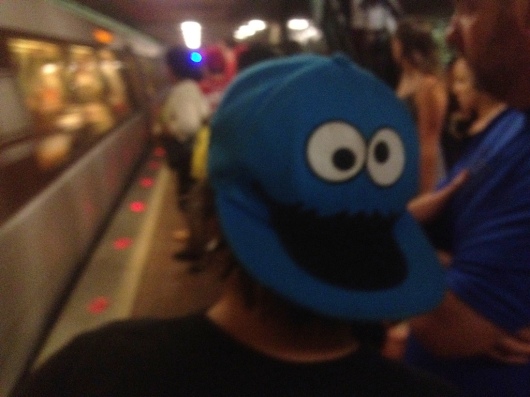 One of the scariest things with people are when they are two-faced.

And no, we’re not talking about people making funny faces or googly eyes.

My father use to joke:

“If that person was two-faced, they would never use that face {the one they are wearing now}!”

But many people really do have two-faces (and sometimes more).

– The seeming friend, but backstabber if they get the chance.

– The “goodie two-shoes,” but what a real mischievous side to them.

– The “nice boy/girl,” but what an unbelievable mean streak.

– The calm, quiet person, but what an explosive temper they really have.

– The person who it seems “would never hurt a fly,” but what an abuser and bully they are.

This is not about multiple personality disorder, but rather people who either are truly this AND that, or who “fake it to make it.”

Many people do have multiple “normal” sides to their personality (like hardworking, but playful).

However, others more malevolently, use a cover up (and it’s not mascara) to hide their inner bad natures/behaviors and demons.

These are the people that are really scary dudes (and dudettes).

You see one thing on the surface (superficially), but beneath it is a type of molten lava ready to explode and do very bad things.

Sure, everyone alternates between good and bad days, happy and sad, more loving or less, etc.

But when people are fundamentally insincere phonies who are deceiving others until they can but strike and do bad things to them, then they are not just two-faced, but seriously f*cked up!

This is all part of the fight in this world of good over evil–it goes on everyday with the monsters out there that are allowed to roam free and prey on others–perhaps some of afraid or even others are covering for them.

How long can they keep up their heinous act?

Often way too long, until those good people of faith and conscience ask when will they be unmasked and held accountable–when will justice prevail. 😉 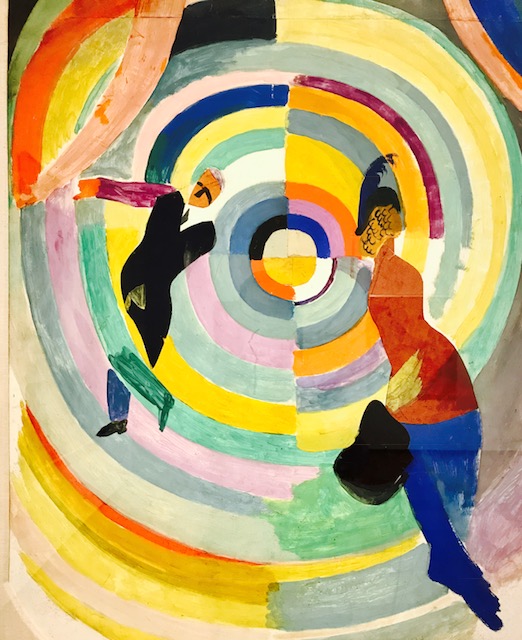 So as the saying goes…

It’s not what you know, but who you know!

Relationships, connections, and networks are critical for all of us to work together and get things done.

And sure, it’s good to have some reliable people in your corner who know you and can speak good about who you are, what you represent, and what you’re doing.

However, let’s face it, there are some people out there that take advantage and don’t just have advocates, but rather protectors, and it’s a way for those who may be unqualified, unsavory, and incompetent–as individual–to sustain themselves.

Frankly, some of these people should never be in their jobs and should never be a leader over anything or anybody–but they are enabled, because of who and not what they know or are able to do.

Whether it’s the Peter Principle or bullies and those without a working moral compass or sometimes it seems even a conscience, it can be very scary at times for what suffices as leadership in many organizations.

Yes, of course, Thank G-d for the many good, well-meaning, and hardworking folks that make getting up in the morning as well as going into the office, worthwhile.

But for those that hide behind the skirts of others, so that they can get away with things that they should never ever be getting away with…well those are not fruitful relationships being maintained, but rather caustic ones that radiate concentric circles of toxicity to organizations, people, and mission.

People know it when they see it–because it stinks from the stench of bad apples, bullying, disengagement, lack of accountability and ultimately failure.

We desperately need each person to perform and to band together as an A-Team.

However, sink or swim–as individuals, each person in their own based on their conscience and contribution without a phony mask of a protectorate accomplice. 😉