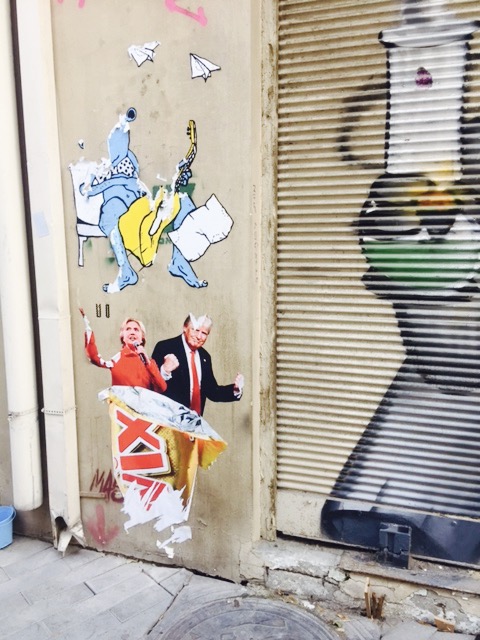 Many are raising concerns about media bias and censorship in this most polarizing of times for our nation.

Media like the New York Times that many used to look up to is endlessly going after the President of the United States and has become a hateful disgrace for its bias, hyperbole, and rancor.

Sure, media is going to represent the views of its owners, but today’s New York Times is what happens when hate and party politics become it’s sole purpose for being.

When people and media are balanced, fair, and rational, they present good and bad–both sides of the argument.

When they are biased and hateful and simply a tool for power elite propaganda and mind control then this is what you get…the New York Times Sunday Review Section–here’s a list of their articles today:

– The Commander in Chief Who Buried Humility
– How to Listen to Donald Trump Every Day for Years
– Why Would We Need To March?
– Racial Progress, Then Racist Progress
– Under The Big Top (Apparently the circus [Ringling Brothers and Barnum & Bailey] couldn’t compete against a Trump presidency)
– Sheer Dispair
– The America We Lost When Trump Won
– Placing a Bet on the New President (I’ve Been hearing he’s surrounding himself with swampy people)
– The Tempting of the Media (The traps for the press in the Trump era)
– Why I Cannot Fall in Line Behind Trump

Yes, our freedom and democracy is under attack by bias and bigotry, but perhaps you need to look closer at the supposedly mainstream newspapers that you are reading for the true hateful filled columns that they have come to represent.

May G-d save this republic from not only corrupt politicians, but also a media that is in some cases no better, and perhaps as in this case, maybe even worse.