So I learned something new about being Mr. Fix It.

First of all, depending on how you look at things, you are either the guy who miraculously arrived on the scene and fixed what was so horribly broken and dysfunctional for way too long.

You are the one who broke what was working so well before you came along and messed things up.

Second, just because you want to fix things, doesn’t mean that the system or actors want it fixed.

Often, they are used to it that way and are comfortable in their managed chaos.  Objectively better is not necessarily better to those who like to fly below the radar and aren’t looking for change or perceived trouble.

Dealing with what’s wrong means not only admitting something is broken, but also committing to putting in the substantial effort to fix it. To some people, why even go there?

You may be getting up after breakfast energized to take on the dysfunction, but the organization is frozen in it’s own sickness and the fever isn’t going down or away.

Be careful what you try to fix, because rather than kudos for a job well done, you may be walking into the blame game where after all, pretending that there is no problem to begin with is the greatest shenanigan to hide behind of them all. 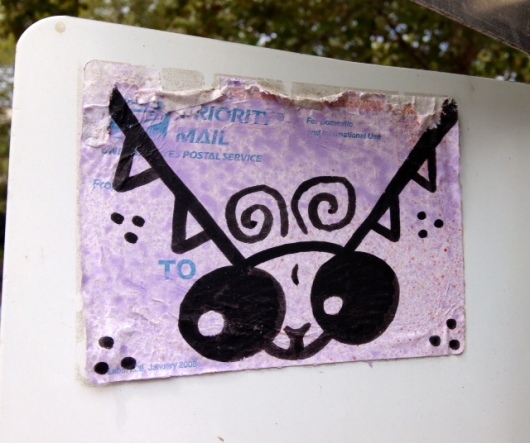 I liked this concept reported on in BBC Technology about using swarms of sensors to create a type of electronic or “smart skin.”

Like nerves in our human skin, multitudes of sensors placed on anything that we want to monitor, could create a sensing/feeling and reporting mechanism for evaluating the health or condition of that thing.

Rather than wait for something to fail or break, we could actively collect information on changes in “temperature, strain, and movement” and other environmental impacts to analyze and predict any issues and proactively address them with countermeasures, maintenance, or fixes.

As human beings, we are architected with regular monitoring and self-healing biological systems to protect ourselves from daily dangers around us, we can develop homes, factories, transport, robots, and everything important around us with similar properties to be more durable, last longer and be more productive.

When we emulate in our own development efforts what G-d has created for the good in the world, we are on the right track. 😉