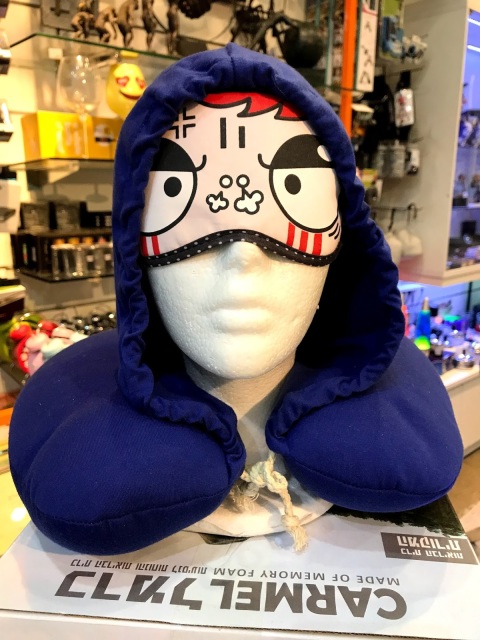 I thought this was an interesting phrase someone used the other day to describe their personality.

They called themselves an “Introverted Extrovert.”

I asked what they meant, and they explained as follows:

“I’m Introverted until I get to know someone then I am extroverted with them.”

This actually made a lot of sense to me.

We may be reticent at the beginning when meeting new people, but once we feel comfortable with others and start to trust them, then we naturally open up to them.

The truth is most people aren’t extroverted (social) or introverted (shy).

Instead, people are on a continuum, which is generally a bell-shaped curve.

In other words, most people are somewhere in the middle—either introverted extroverts or extroverted introverts.

It’s someone who tends to be more comfortable and trusting and social with people, but they also need time alone to recharge, and perhaps they even get shy sometimes.

Most people don’t exist on the extremes–that’s why they are called extremes!

So don’t be so quick to judge yourself as an introspective introvert or an outgoing extrovert or anything else for that matter.

We are “this” AND “that”–sometimes maybe a little more this or that, but that’s all part of us and it’s okay to be us! 😉 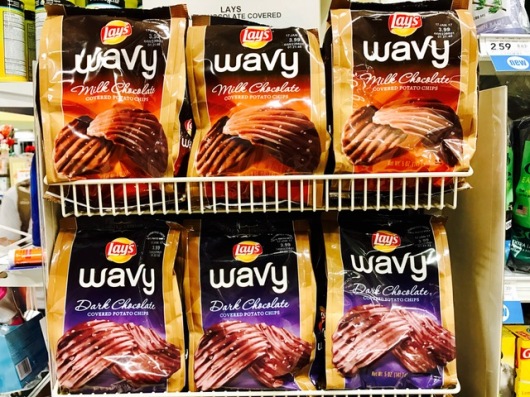 Ok, dieting is hard enough with all highly processed food out there these days.

And everything is carbs, carbs, and more carbs…it’s literally poison for the body.

But when you go into the store and see Lays chocolate covered potato chips…this just brings you to the verge of sin.

This is definitely a new type of chocolate chips…Hershey’s eat you heart out.

I told my wife pleadingly, “Can’t I just taste one?” 😉