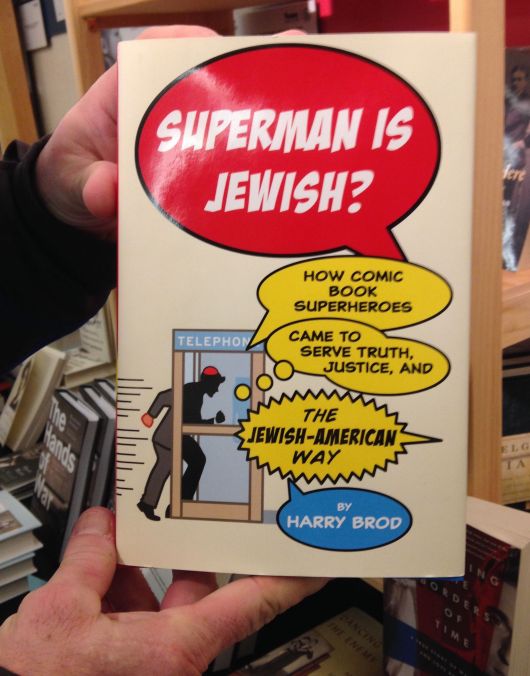 So with the shooting at the Jewish Community Center in Oakland Park, Kansas this week right before Passover, and the near simultaneous “grotesque” targeting of Jews by pro-Russian forces in eastern Ukraine, we are reminded that while Jews are no longer slaves in Egypt (thank G-d), we are still unfortunately targeted by evil people around the world.

In the Kansas City incident, I read how the white supremacist shooter went right up to a lady visiting her mother at the old-age home and asked her “Are you Jewish?” And when she replied in the affirmative (even though she was not), he shoot her dead on the spot.

It turns out this lady was an occupational therapist that helped blind children…what kind of monster would just murder someone (anyone) like this?

Similarly in eastern Ukraine, leaflets are being handed out demanding that Jews register in the government office, pay special taxes, and declare their property or face deportation. Here too, we witness the devilish markings of some that are repetitive of their deplorable past as Nazi collaborators, concentration camp guards, and murders.

I read yesterday, that not only Jews, but Christians are being targeted in the Middle East with churches burned, those of faith being driven from their homes and ruthlessly murdered, except in Israel where the Christian population is actually increasing and thriving.

While Superman may not be Jewish (I know of no Jews on planet Krypton), being Jewish is super–and for that matter being any person of faith and dignity is super! Hate mongers and murders of today, like the evil oppressors of yesteryear–know that truth and justice and the 10 plagues of Egypt are just a {pow!} and {bam!} away–believe it! 😉