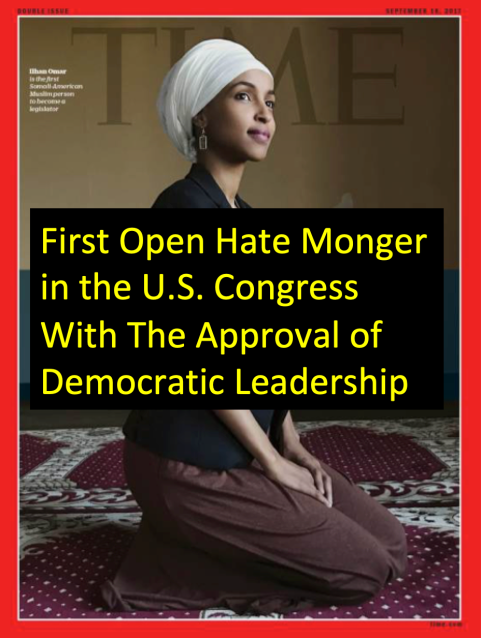 The Democratic Party should be ashamed of themselves.

They have become the new hate-mongering party!

Their bigotry, racism, and hatred are taking us backwards.

Their members’ attack friends, allies, and patriots of this country.

And these bigots are worshipped and placed on the cover of Time Magazine.

To this great nation, it is bringing us down from being a light unto nations to ushering in darkness and prejudice.

Shame on Pelosi and Schumer and the other democrats who are allowing extremism and hate to dominate their agenda.

First they hated on Trump

(Ilahn Omar even hated on Obama!)

Then they hated on Israel and the Jews.

Who are they coming for next America? 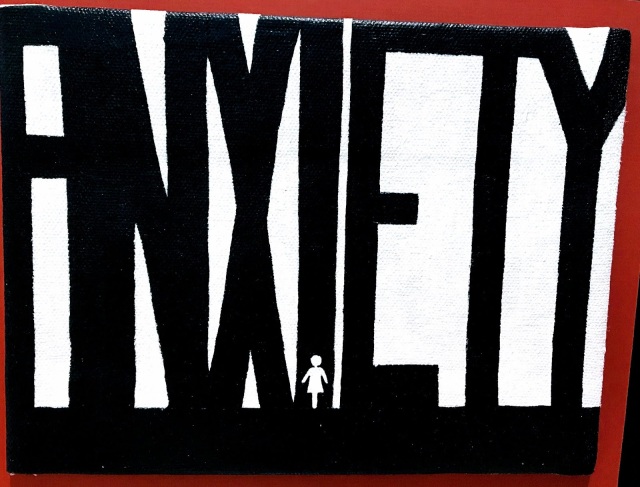 What a brilliant picture of “Anxiety” by a child in Montgomery County, Maryland.

Notice the great big letters–and all in caps–for what ANXIETY feels like.

Anxiety is black–it’s when we are in a dark foreboding place and we can’t find our way out–it holds us back from doing what we need and like to do.

Anxiety feels so all-enveloping and ginormous–it dwarfs us in the “I”–and we feel so small and are paralyzed, incapable of freeing ourselves from it.

Anxiety is a cognitive and emotional bias where we see things in black and white–everything is to the extreme–and there are no greys; we tend to talk in all or nothing and our actions may mimic our extreme feelings.

Around the anxiety, we are bordering in blood red–we are in a dangerous place–where our feelings of fear, inadequacy, and being incapable of overcoming it can lead us to do something desperate and final.

When we are drowning in anxiety, it is like a lens or filter that clouds our vision and thinking, so we can make bad decisions, not make any decisions, or just procrastinate in order to avoid the issue and thing we are afraid of.

We have to fight off the octopus grip of anxiety.

We have to find our courage within and from G-d.

We have to conquer our demons so we can meet our destiny head-on.

We have a mission to fulfill in our life, and we can’t let anything get in the way.

Fate is waiting for us to make our important contribution, so then we can be gathered to our fathers and rest in final peace. 😉 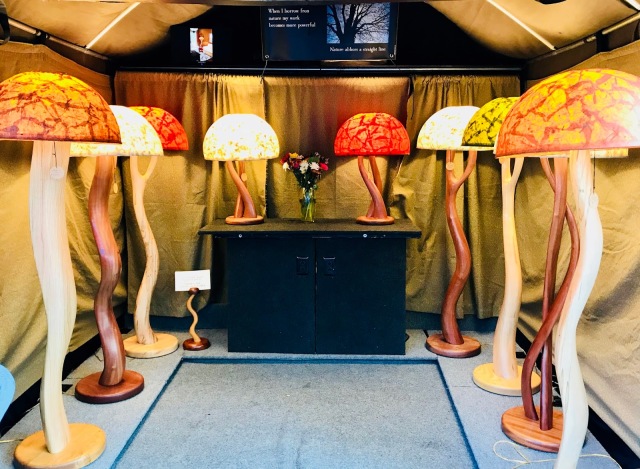 In the words of the great Martin Luther King, Jr.:

“Darkness can’t drive out darkness.
Only Light can do that.”

There is so much darkness in certain people.

So full of hate, violence, and corruption.

They use and abuse others for their selfish aims.

Only faith and giving can drive out selfishness!

The other day at work, I briefly stopped over to help a colleague with something (I thought it was pretty minor, honestly).

The next thing I know, another colleague who observed me, leaves–literally–a gold star on my desk.

I had to laugh to myself–isn’t this what we do with kids.

And then I thought to myself–Wow! People at any age can be recognized for just being decent human beings with one another.

Rather than just recognize the latest work accomplishments, isn’t it truly something to recognize helping others.

Being good people is the essence of what life is all about.

I’m glad that there are still people in the world that know this. 😉 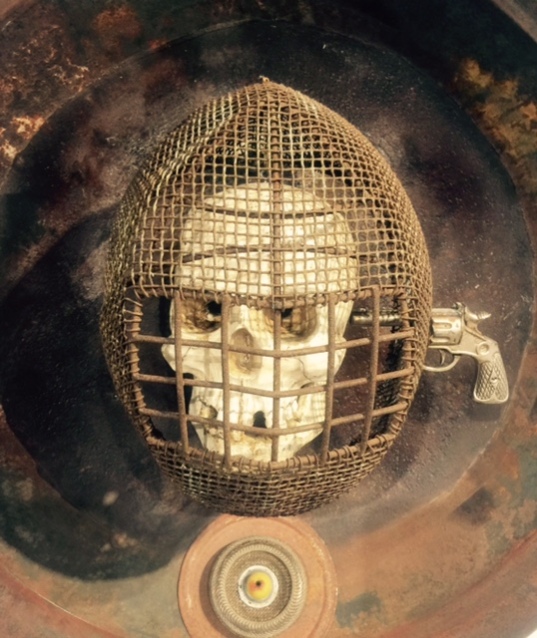 So I spoke to someone who tried to commit suicide.

This is what they told me:

Basically, even though they were desperate and tried to kill themselves, their experience was not one of finding relief, but rather of going to Hell!

So while I really don’t know anything, this is what I imagine happens when you try to commit suicide.

Yes, there is no light–there is only darkness.

Yes, there is no Heaven.

But I don’t believe you go to Hell for being desperate, depressed, alone, and feeling like you have no other way out.

Instead, what I believe is that you “Go back to GO and you do not collect $200.”

In other words, you have to start the Game of Life all over again.

Since you didn’t complete your tests, trials, challenges, and mission…you go back to the beginning.

You have to relive your life and go through it all over again.

Who is to say, whether it is a better life or not.

Presumably, whatever lessons you were supposed to learn the first time around, you still have to complete those lessons.

So I would think you have to relive a lot of the same.

I don’t know about you, but one of the things I hate worst when things go wrong is to have to go back and redo what I’ve already done.

It seems so fruitless, such a waste of time and effort.

How is that for frustrating–working just to redo what you already did.

Perhaps that is quite the measured “punishment” for those who end their life prematurely–before G-d says it’s time.

While we frequently say things about wishing to be young again or do it all over again–I think rarely does someone mean having to go thru the same pain points again.

I assume it’s nice to live again, but it’s got to be a value-add life–not just a do-over!

So in my mind, while someone on the edge may not have a real choice in what they are doing and in making a decision to take their life–it’s probably not a purely rational moment in time–I do think that in so taking their life, they are not doing themselves any favors in the end.

Because, suicide isn’t game over, but rather the game begins all over–from the beginning again. 😉

(Note: I am not talking about assisted suicide here for someone who is at the end of life and in absolute pain and suffering and it is truly time to go–I am sure that is perfectly okay). 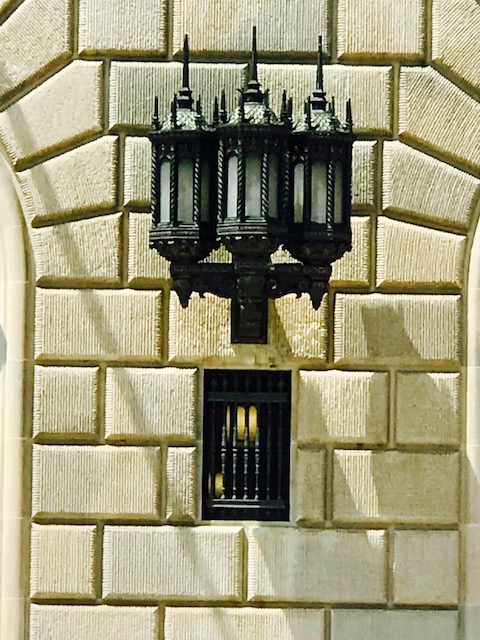 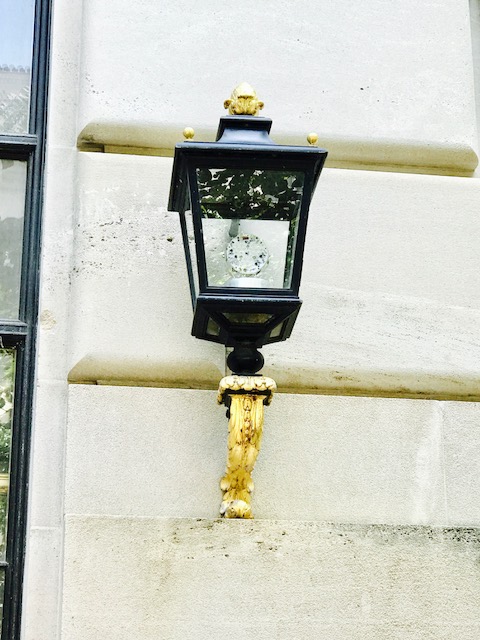 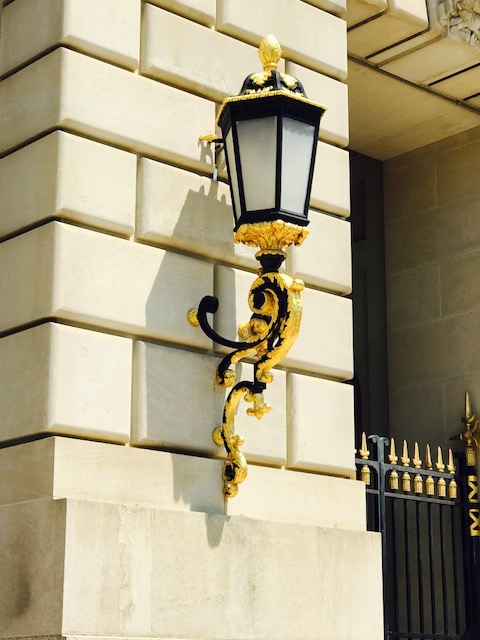 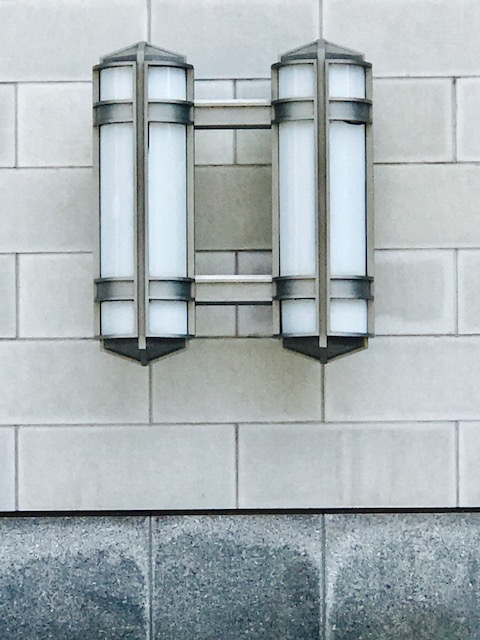 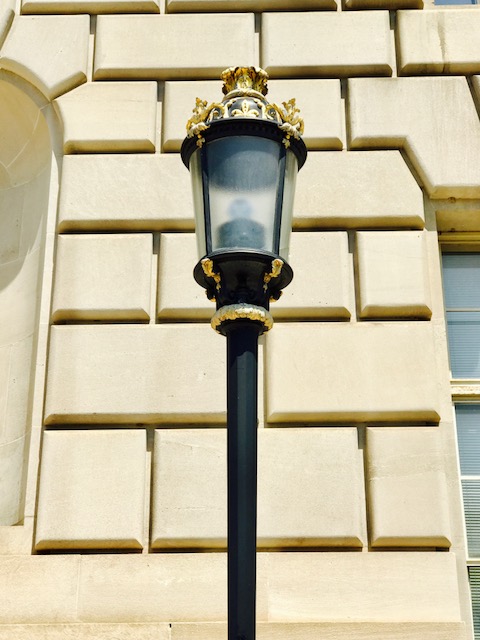 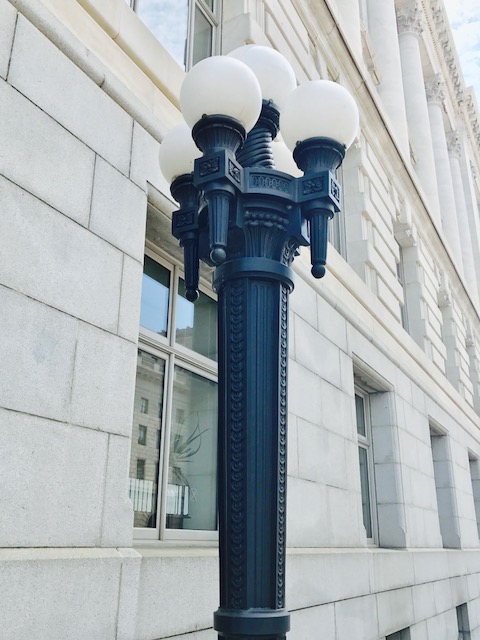 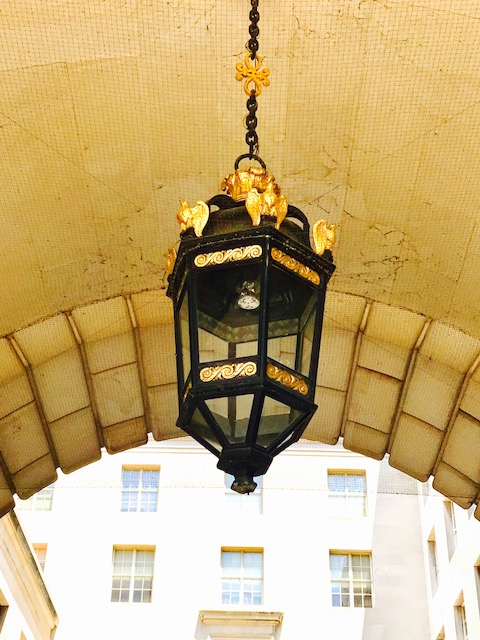 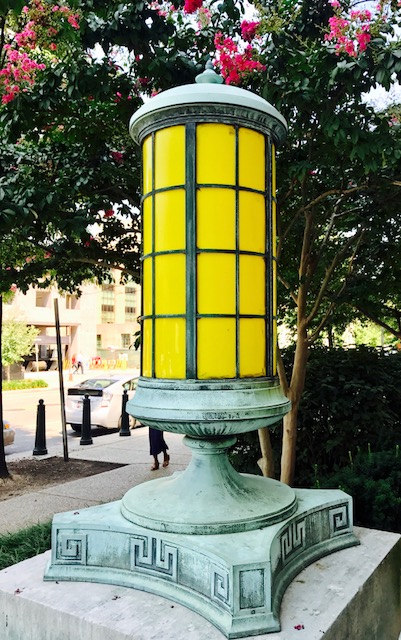 Wanted to share these beautiful lights from around Washington, D.C.

They are all sort of magnificent!

But even while I am marveling at them, my mind is tearing another way…

I am thinking, there is physical light, yet in so many ways the world seems dark.

We have lots technological progress to be proud of, and yet there are big problems all over the horizon.

– Family strains and the decline of marriage

– Challenges in confidence with organized religion

– World leadership at a crossroads.

We need light–but not just the physical type.

Transparency, enlightenment to solve big problems and a spiritual awakening to ensure good wins out over evil are all on order. 😉

So being imprisoned in torturously tight spaces and uncomfortable positions is…physically, mentally, and emotionally harrowing.

Of course, the criminal justice system centers around incarceration (and less so rehabilitation) and for most of history–from chains, cages, and dungeons–the most vile despots have placed people’s bodies in desperate restraints.

But I have learned that people can be not only physically incarcerated and shackled, but they can also literally be imprisoned within their own bodies.

My own dear mother suffered terribly with Parkinson’s Disease and I watched helplessly and in horror as the degenerative rigidity, contortion, and incredibly horrendous pain made her suffer so. No amount of pain medication could ease her unbelievable suffering…only death itself.

In another instance, a colleague’s spouse got sick with ALS and as this horrible disease ran it’s course, the person could not move, eat, speak, and eventually even breath on their own.  Their mind worked fine, but it was imprisoned within a body that continuously closed in on itself and could no longer function.

In both these cases, the body itself was the prison of the mind and soul–no bars, no barbed wire, and no high walls necessary.

Another case, I read and watched about his week, was of a husband and father who suddenly became a quadriplegic.  Kevin Breen was a healthy and active 44-year old, when suddenly he came down with a case of strep throat that traveled to his stomach and almost ended up killing him. He survived, but had to have his hands and feet amputated. Can you imagine the absolute horror of this?

There are so many good things that can happen in life, but also so many, G-d forbid, misfortunes–it is frightening to think about let alone confront.

Locked up or imprisoned within our own failing bodies, leave mankind looking out into the darkest and deepest of the abyss, and that is when we need G-d’s ultimate mercy and to answer us more than ever.  😉

In response to continuing hateful and anti-Semitic resolutions by the UN and supported by President Barack Obama, here is what Israeli Prime Minister Netanyahu thoughtfully said:

“Here on the first night of Hanukah, I stand next to the Maccabees of our times, IDF soldiers and wounded IDF heroes.

I salute you and say to you clearly: The light will dispel the darkness.

The spirit of the Maccabees will overcome.
Happy Hanukah!”

Israel is a tiny democratic nation, the size of New Jersey, surrounded by hostile nations and terror organizations, but by continuing to shine a light on the desire for true peace and security for a people that were decimated by the Holocaust, we can dispel the darkness of thousands of years of hate and discrimination.

I believe in my deepest heart of hearts that most people in the world, and especially in the shining light of nations of America and Israel, are good and decent.

And together, we can overcome the darkness of bigotry, intolerance, and hatred with the light of good and righteousness in this world.

Faith, caring, and love can overcome.  😉