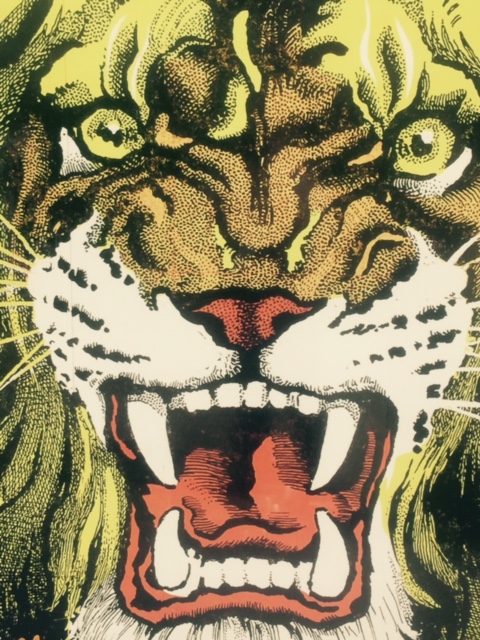 This is one nasty election.

Forget about getting any real answers to questions of the economy, national security, healthcare, education, the environment, and so on.

No, instead we have candidates down in the dirty disparaging each other, fighting about what they said about the former Miss Universe and the like.

This is beyond utterly ridiculous!

While integrity and character of the utmost importance in choosing our elected officials and leaders, I think we need to differentiate between the life of reality television and an election.

The level of smear campaign, pulling out all the stops, seems to have never been greater.

The greed and lust for power has taken over all sensibilities, and the people of this country see it and are disgusted by it.

And to the rest of world, we must look like a complete bunch of imbeciles here.

Power has infected and corrupted our leaders and system putting them above the people and nation they govern rather than for them.

As to whether there is the slightest genuine concern for the welfare and future of the citizens of this great country–that is a complete roar of utter laughter and despair. 😉 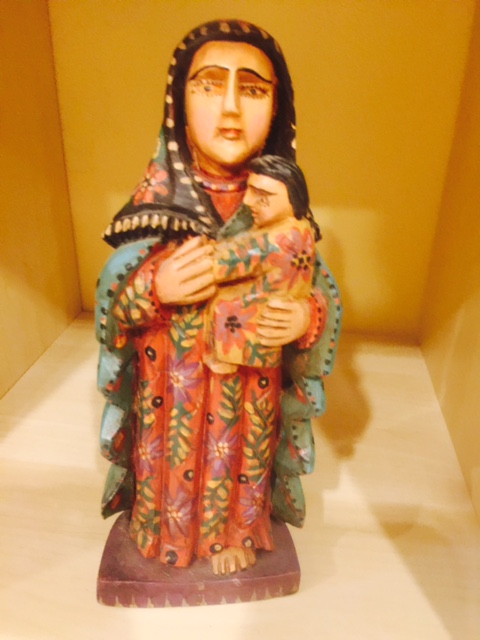 So a funny part of my personality is that I can be a little bit of a joker sometimes.

I am a study of human nature, so it can be fun just to get a rouse out of people, by doing something unexpected or even shocking.

Today, going through the airport with my daughter, the TSA security lines were a lot better than what had been advertised lately.

As we get through and are getting our stuff together, my daughter says to me (around breakfast time now): “I’m hungry, can we get something to eat?”

So, I jokingly turn to her with a serious face on and say, “But you already ate yesterday!”

This strange man next to us, stops dead in his tracks overhearing what I said, and gives us the craziest look.

So what do I do having a ball with this?

I repeat even louder and with more emphasis, “Why do you need to eat again?  You already ate yesterday!!”

I am having to hold myself from cracking up laughing as I know this guy is listening and I almost can’t wait to see his facial expression.

I look at my daughter who gets it and is playing along and she is also pretending and putting on a sour face like she can’t have any food today.

The guy looks like he is about to explode and say something, but decides I suppose to just make a real disgusted kvetchy face and move on.

I was sort of disappointed that he didn’t want to help (in his mind) this kid and say something like, “How can you do that–and not feed her every day?”

I would have admired him for actually caring enough to try to help and intervene for someone else, even a stranger.

But I guess the pent up shocked look will have to surface for today’s human antics. 😉 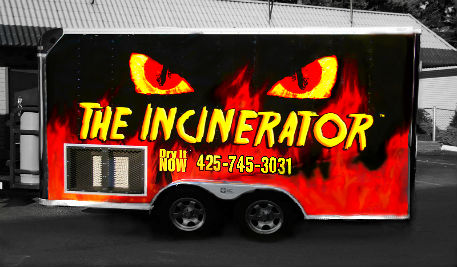 So our daughter went off to college and brought us home a present–bed bugs!

This was the worst–at first we didn’t understand why we were getting itchy bites.

Eventually, with some research and inspection, we figured it out

We tried to treat it ourselves–powders, sprays, encasements, and more–all to no avail.

We also threw out all the bedding and even the beds.

We were losing sleep and patience–big time.

We finally hired a serious exterminator who brought in these huge heaters and blasted our place for about 6 hours at something like 140 degrees.

That should kill those and any other buggers bothering us.

When I got home–it was an oven and I couldn’t even change my clothes because the workers were still here at it.

I spent 5 hours cleaning up afterwards in the boiling house and even with all the windows open, it was like an oven and impossible to sleep last night–tossing and turning.

It was hell, but hopefully it’s over–may I never see another vermin like this again. 😉

(Source Photo: here, although Lynnwood is not the company we used, you get the idea)

Popular Science had some scary germy statistics about how few people wash their hands well when coming out of the bathroom.

And that’s based on almost 4,000 people they observed–but how many would’ve washed correctly if they thought no one was watching?

The dirty stats (while under observation):

– Average washed for just 6 seconds! (CDC says you need at least 20 seconds with soap and water to kill germs)

From what I’ve seen, unless their is a touchless water faucet and automatic towel dispenser, not too many people wash their hands–they don’t want to get them dirty by touching the same bathroom devices that the other people just touched.

Another no-no for people is touching the bathroom door handle–more germs!

What do some people do–they use (wads of) toilet seat protectors to pull the door open–then guess what’s missing for the next guy or gal?

Most public bathrooms are disgusting–if everyone could just have their own, they would keep it clean out of self-interest and maybe wash their hands a little more too.

Next time we have a recession and need to invest in “shovel ready” infrastructure projects to keep America working–how about we build some (read lots!) clean bathrooms and throw in the automatic wash features, pretty please. 😉

It was interesting, I was reading about how humans have six universal emotions.

These emotions are considered largely involuntary responses to stimuli, and they are:

As I thought about these out of the six emotions, only happiness is the straight out good one. Hey, who doesn’t want to be happy (maybe only an ascetic, but that’s because they parodoxically get a type of happiness out of being unhappy)?

Then, I thought about surprise and that is sort of a toss up–it can be a good surprise or a bad one. Most of the time, people don’t like surprises and would rather have an element of control over what is coming, when, and how. So I would throw surprises in the you can keep it pile.

And while the other four emotions–anger, fear, sadness, and disgust–may be helpful at times (in protecting us physically and emotionally), they all have negative connotations and implications.

Anger usually means someone has hurt or slighted us. Fear impies that that there is something dangerous or scary to be feared out there. Sadness is the opposite of happiness, so it’s a non-starter. And disgust is attributed to something vile or revolting and is usually something we want to get away from as quickly as possible.

So, six primary human emotions and only one–happiness–makes us feel–happy!

Thinking about emotions as colors, we can feel blue (sad) or fiery red (anger), what about green (with envy)?  Uh, wonder why this emotion was missing from the list, but I would add it as number seven for universal emotions.

Unfortunately, envy means we feel less than or jealous of the next person, so this is another one that doesn’t make us feel very good.

Maybe then expectations for how much happiness in life we should or can have should be tempered knowling there are six others to keep us busy and feeling–other things. 😉