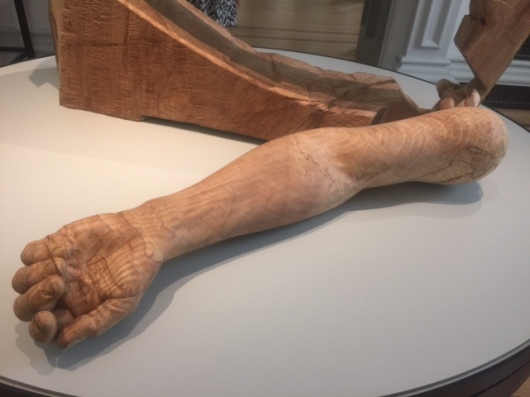 So here we go again, we cut off the hand (and arm) despite the face.

We are recklessly giving up control of the Internet, specifically of the Internet Corporation for Assigned Names and Numbers (ICANN), which oversees the Domain Names Servers (including all the DNS root zones like .com, .net, .gov, etc.) that handle all the addressing of our Internet traffic.

Despite repeated cautions from many in industry, academia, and government not to do this, we are moving ahead anyway with tomorrow being the transition date!

Why would we give away anything, let alone control over the awesome technological power of the Internet that we depend on in some way for virtually every activity we do these days?

Aside from non-explanations of “fulfilling historic promises” to cede control (i.e surrender the Internet out of fear that other countries will challenge us and set up their own alternate DNS’s) and nonsensical talk of “protecting Internet freedom” by giving it away to authoritarian regimes and despots–there seems to be no REAL reason to do this drastic action that weakens our country and puts our technology, commerce, critical infrastructure, and national security at risk!

Rather than defend the Internet that the USA invented (specifically DARPA), here we go again in fear and weakness going in the wrong direction–surrendering and giving up control of the web.

If you love the Internet and recognize how important this asset is to us, then like an FCC Commissioner said this week, you should be worried about what the h*ck we are doing to the freedom (vice censorship) of the Internet and to ourselves . 😉