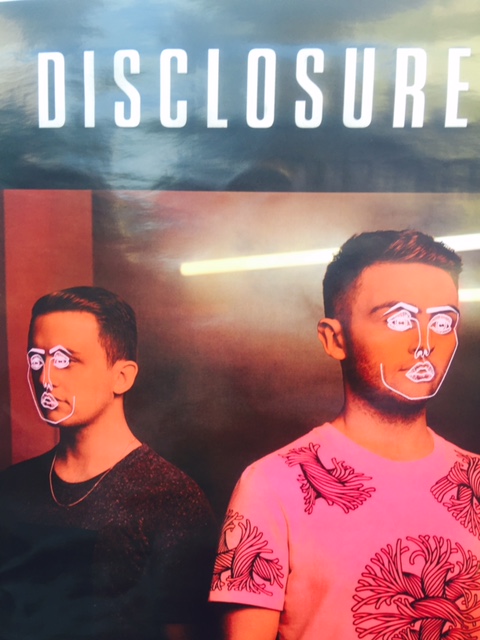 So Russia is escalating in Syria (from devastating air strikes to sea-launched cruise missiles, and now a possible land offensive) and even considering expanding into Iraq.

“We believe this is a fundamental mistake.”  –Maybe a mistake for us, but not for Russia who is wielding their mighty bear claws and showing a decisive victory!

“We are not prepared to cooperate on strategy.”  — Is this perhaps because we don’t have one, and Russia apparently does.

“Syria is not going to turn into a proxy war between the Russia and the United States.” — Okay, so the alternative is to capitulate and give the Middle East over to Russia, like with Crimea and Eastern Ukraine. And what then will we let over to the Russians, Chinese, and Iranians next (because there’s no reason for them to stop there)?

“One of the profound difficulties dealing with Russia in Syria or elsewhere is how opaque Putin’s intentions are and how the Russia system lies about what they are up to.” — Gee whiz, we can’t figure out what Russia is up to as they slam Assad’s opposition (that we are supporting) into smithereens? We’re expecting the competition to tell us their strategy, and why should they do that?

This last one is perhaps the most bizarre as we all implicitly understand that an adversary is not going to divulge their strategy, and moreover are using misinformation and deception to throw us off balance and advance their objectives.

It is time for us to bring sanity back to the military equation here.

– Establish a no fly zone over Syria.

– Put our own base on the ground or military assets into sharp play.

– Issue a cease and desist ultimatum and mean it.

We can pretend that we can look the other way and simply avoid a conflict, but all we are doing is bringing ever more devastating confrontation that much closer as we lose ground, credibility, and allies (who fear the commitment and iron hand of Russia far more than our own wavering and dubious one)–and we deceive ourselves far more than our adversaries could ever deceive us. 😉