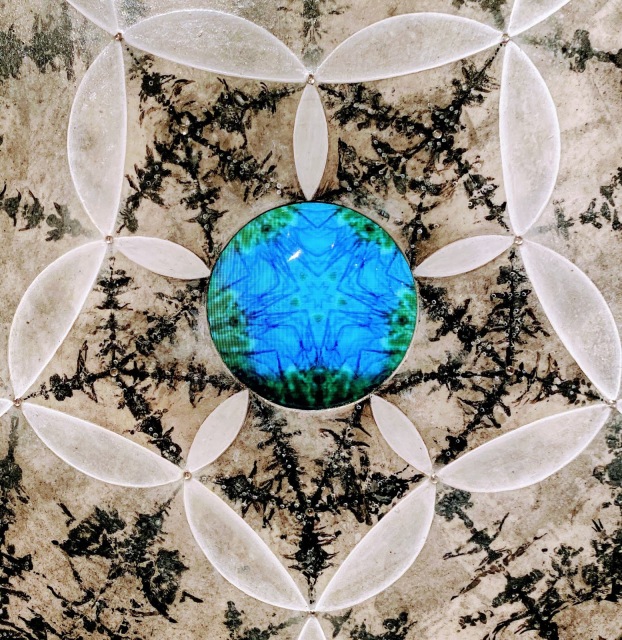 I liked this saying:

There are at least three sides to every story:

Yours
Mine
And the truth

Everyone sees the world through their personal filter.

And they present their side of things in a distorted way to make themselves look right and righteous.

Calls it what you will:  a slant, bias, twist, falsification, or a distortion or perversion of the truth.

Sure, sometimes one person is right and the other is clearly wrong.

But more often than not, there are elements of truth and of lies in each person’s story to greater and lessor degrees.

Hence, the truth often is it’s own entity and exists independent of those presenting it.

It’s not a bad mission to seek out and promote the truth in this world of many falsehoods. 😉

This time I barely know what to write, except that I have been very upset the whole week.

I watched this multiple award-winning movie called The Stoning of Soraya M.

Have you seen it yet?

It was one of those life-changing events for me that taught me about (in)justice, adversity, and purpose.

It is a 2008 film that was adapted from a book by a French-Iranian journalist.

It is based on a true story about a journalist whose car breaks down in a remote Iranian village.

There, he learns from a decent, well-respected women, Zahra about the nefarious plot and stoning death (read murder) the prior day of her niece Soraya M.

Soraya is targeted by her abusive husband Ali who wants to divorce her in order to marry a 14 year old girl in the village.

When Soraya refuses the divorce knowing that she and her children will be destitute without Ali, she suffers violently, both verbal and physical abuse.

Soraya is asked by the mayor and Mullah of the village to help (as a job) a recently widowed man with his house and son and she is kind and generous to them–she appears a genuinely good person, the diametric opposite of her sorely evil husband.

However, Ali uses Soraya’s kindness to the other family to turn against her and he concocts a story of infidelity by Soraya and the man; he cajoles and threatens the others to go along and bear (false) witness against Soraya.

Soraya is condemned to death by stoning in a mockery of a “trial” behind closed doors that she is not permitted to attend or even be represented at–the mayor, Mullah, and her own father decide she is too die for her treacherous infidelity to her husband–based on a complete fabrication!

The men and boys in the village go “crazy” chanting for her death, that G-d is great, and preparing carts of stones for the carrying out of the (in)justice.

Soraya has a heartfelt goodbye with her two young daughters, while her two older sons–who are turned against her by Ali–prepare to participate in the stoning.

Aunt Zahra tries everything to save Soraya, but cannot stop the crowd from carrying out their false retribution on her.

They march Soraya to a dirt yard, where the hole has been dug for her.

They tie her hands, and bury her to the waist.

She is given the opportunity to say a few last words and asks completely bewildered as we all are, how could her neighbors, friends, and family–who know her (the real her, the truth of who she is), do this to her.

But just when you think, the story will end–in her death or sudden saving–the movie surprises with a blow by blow showing of her brutal stoning death.

Her own father throws stone at her, but misses. Then her evil husband Ali takes aim and hits her twice right in the head and she is bleeding from a hole there. Then her own sons.  The “religious” Mullah.  Only the widowed man she had helped, refuses. All the other townsmen and boys throw stone after stone for what seems endless minutes as her face, head, torso, spine is crushed, shredded, torn.

When her husband checks to see if she is finally dead, she is still somehow able to partially open one eye–he jumps back in horror that the “witch” is still alive and then she is overwhelmed by rocks from everyone all at once, putting the final end to this poor woman’s life.

Soraya was given one of the worst deaths that can be imagined–long, painful, literally “in your face” and by virtually all the people she loved and cared about–and all based on a complete lie!

To show the woman that their infidelity will not be tolerated, the men make a Colosseum-style event to the gruesome death and then add to that punishment that Soraya is not allowed to be buried, so that the dogs end up eating her remains.

After watching this movie–this life event–that happened to Soraya and G-d knows how many other helpless women who are violently mistreated, abused, and even murdered, I could not get the image of Soraya buried waist-deep in the ground, taking hits stone by stone, and bleeding out from her mangled body.

I did not sleep (well) this week and I am still emotionally recovering from this movie.

Thank G-d, the journalist escaped with the recording to tell the story of Soraya M. and all the other tortured women (and men) out there.

I know that I am deeply shaken by the graphic portrayal in this movie and of the injustices that are done, the evil that seems to prevail, and the pain that is left behind.

Only faith in G-d’s higher purpose for us–to learn and grow through all adversity–and of some ultimate justice and the reward of the righteous and punishment of the evil can fill this wound where I myself feel like I’ve been stoned too.