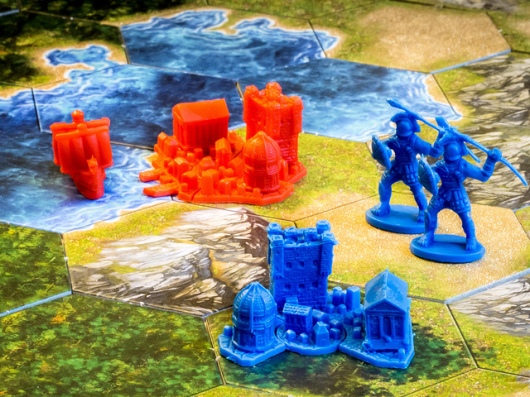 Things are looking a little less rosy today in the world…

Clash of Civilizations – Tensions continuing to heat up in Middle East as Saudia Arabia is accused of bombing Iran’s embassy in Yemen after the Saudi embassy in Iran was ransacked.

Wold Economy – Yesterday, China had to again halt trading (after only 30 minutes) when their stock market dropped another 10%, and the World Bank cuts global growth forecast to just 2.9% for 2016 (down another .4%).

Violence From Immigration Crisis – Dozens and dozens of women were sexually attacked by alleged gangs of immigrants in multiple cities in Germany after Germany opens its border to 1.1 million immigrants from Syria, Afghanistan, etc. just last year.

Terrorist Attacks — After multiple terror attacks in Paris, San Bernardino, and on a Russian airliner flying out from Egypt last year, another attack was thwarted just yesterday in Paris on the 1-year anniversary of the Charlie Hebdo killings.

We may not want to say the words “clash of civilizations,” except that we are desperately trying to avoid it, but it seems to be happening and with all it’s effects anyway.

The question is what happens when the proverbial politically “acceptable losses” rise to the point of being completely unacceptable disasters? 😉 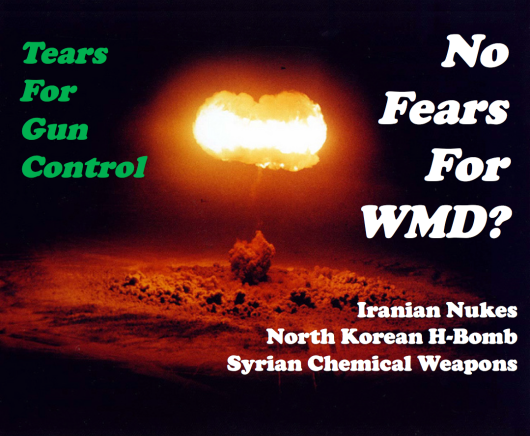 All Opinions my own.