Please see my new article in The Times of Israel called, “Celebrating With Security.”

Take a look around you at the new security measures and people risking their lives for yours and your family. Take a moment to thank them. But also, recognize that the security isn’t there just for show, it’s there because the hatred and threats have tangibly increased along with the ever present means to carry them out. It is critical that we continue our vigilance and the strengthening of our security measures, because those that hate us for who we are and for our faith are not going away, and unfortunately, they may even continue to grow in numbers and resolve. However, none of us should live in fear and be forced to stay away from our religious institutions, our Torah study, and prayer, but rather to the contrary, we need to stand up strongly–in defiance and in faith!

While I don’t know what specific security measures we will see next Rosh Hashanah, I can say with almost absolute certainty that it will be more and not less and that you should definitely be taking notice.

(Image by Robert-Owen-Wahl from Pixabay) 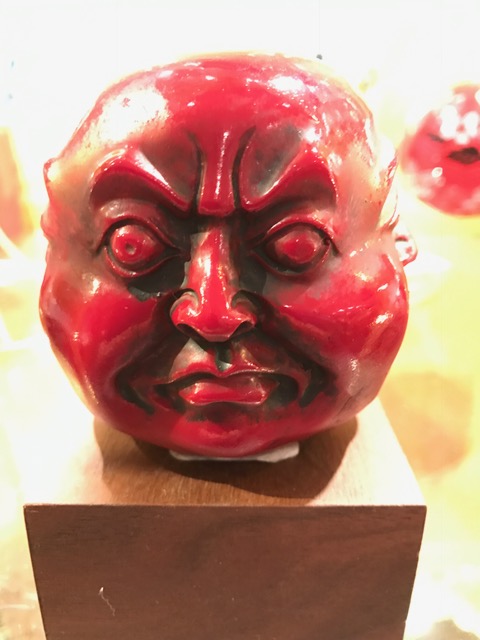 How low do some people go?

So far this year, there have been over 100 bomb threats to Jewish community centers, synagogues, and schools–threatening innocent men, women, and children.

In just three months, from the election through February 7, there have been over 1,300 hate incidents targeting a variety of religious and ethnic groups since the election–this is a 650% increase over “normal.”

Thank G-d, nothing large-scale and serious has actually happened.

But hate is alive and well in the USA.

Already, there’s been one arrest of a left-wing extremist.

Those evil people with bias, prejudice, and hate in their hearts and violence on their minds will see justice done.

It’s a matter of time…

We have some of the finest law enforcement in the entire world.

And with every hateful act, you are leaving a most wonderful forensic trail of evidence that will lead them right back to you.

It’s one thing for people to disagree politically, religiously, socially or otherwise but it’s another to be a racist and hater and seek to do bad.

You may be calling in bomb threats, but what’s ticking is the clock on you…the countdown has begun until you’re caught and then you’ll be counting the years and decades locked securely behind bars, wasting away, and doing your hard time and penance for the crimes you have done and the evil you espouse.