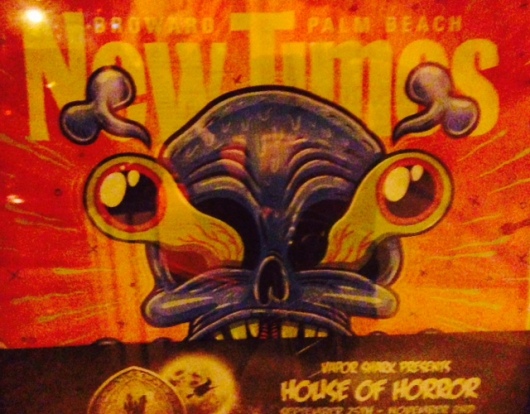 Orlando, as you know, is home to Disney’s amusement park, one of the biggest employers in the area–70,000 people.


That’s nice you say…only Bloomberg reports that Orlando has one of the highest poverty rates in the nation @ 20%–and that’s not amusing!


Even though Disney just upped their minimum salaries to $10 an hour, they have thousands on the rolls (ride operators, bus drivers, maids, etc.) earning less than $25,000 a year (and that is similar to 40% of all the jobs in Orlando), and for that even Mickey Mouse couldn’t buy any cheese.


Maybe next time you go to the fun house at Disney, you’ll think for a moment that it’s really a house of horror for tens of thousands of hardworking, decent people.


Mickey Mouse is a louse and Donald Duck is a F-unny character, indeed.  😉