So we are continuing to see the mystical, holy 613–the number of commandments in the Torah (Bible).

For those of you of faith…there are no coincidences–every leaf that falls from the tree is only at the will of the One Above.

As I watched the inauguration of President Trump yesterday, it was inspiring that he featured the most number of religious leaders (6) at any inauguration.

And Trump, the President and billionaire himself, said that the military protects us, and law enforcement protects us, but the greatest protection is from G-d!

Further, I was amazed that one of the clergy that spoke at the inauguration was Rabbi Marvin Hier–the head of LA’s Simon Wiesenthal Center (that memorializes the Holocaust/Jewish Genocide that occurred just more than 70 years ago).

It was a true moment of awe, when Rabbi Marvin Hier said joyfully in front of the whole world (including the anti-Semitic United Nations and former President Obama with their evil resolutions against the Holy Land):

“Bless all of our allies around the world who share our beliefs…[and] by the rivers of Babylon we wept as we remembered Zion. If I forget thee, O Jerusalem, may my right hand forget its skill.”

Perhaps, just perhaps…we are really entering the time of the redemption–when G-d will shine his light on his people and there will be peace, health, and prosperity for all the righteous of the world. 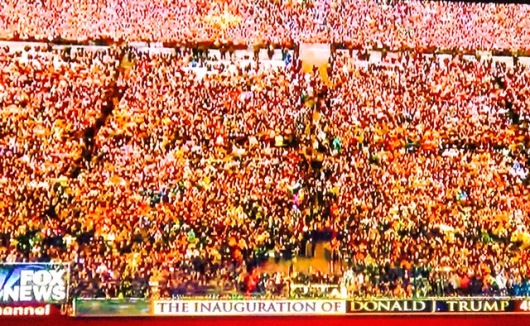 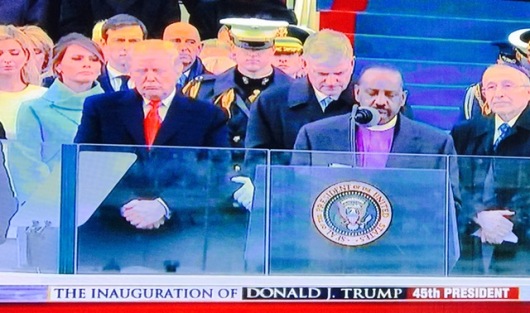 May G-d bless the United States of America and our true friends and allies!

It doesn’t matter whether you are Republican or Democrat, Black or White, Jew or Christian, Male or Female–we need to unite and move this country forward and be great again!