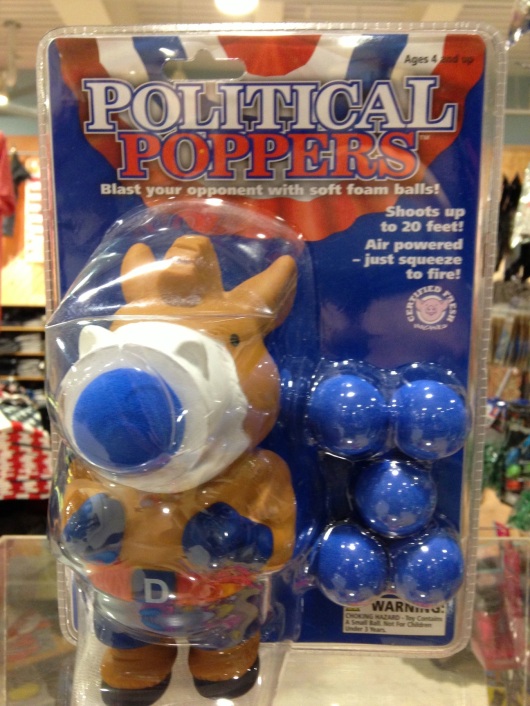 As I would imagine most of you felt this week, I was really surprised by news that individuals in the IRS targeted certain political opposition groups.

I thought to myself what country are we living in?

I couldn’t help wondering about disturbing stories from Russia, Iran, and others where political dissidents have been known to be jailed, shot, or otherwise disposed of.

Are we getting to the point (hopefully not) where our government institutions could likewise be used to unfair political advantage?

In the Watergate scandal in 1972, the Republicans broke into the National Democratic Headquarters to install microphones and copy documents unfairly and illegally.

Both Democrats and Republicans have their political opinions–and everyone is entitled to believe what they do and feel an affinity to and vote for who they want–or if you don’t like either, vote for a 3rd party Independent–this is what makes America great.

We have freedom to believe what we will, to vote as we will, and to do so without interference or undue influence by either side or anyone.

If we cross the line into intimidation or oppression of those who peacefully choose a different position, then we have lost the best of our national identity and the human rights that we so justly uphold. 😉