Please see my new article in The Times of Israel called, “Don’t Lose Your Head.”

Woman are notorious in the Bible for taking men’s heads—and I mean taking them!

The great news is that women are awesome fighters, the bad news is that your head is a very valuable thing to lose.

Hope is not yet lost.

I cried my eyes out watching this.

The Jewish people not only survived the Holocaust as most of the world sat by and watched the genocide of six million men, women, and children with a soulless indifference, but G-d has kept his promise and restored the Jewish people and returned them to the Holy Land and made it flourish again!

(Thank you to my sister, Roz, for sharing this with me)

With horrible reports coming out that Iran has torched the holy tombs of Mordecai and Esther, this is a new despicable low even for Iran’s evil leadership. As we all know, Mordecai and Queen Esther are the heroes of Purim who with Hashem’s help saved the Jewish people from the evil decree of Haman to utterly destroy the Jews of Persia. Now, the Iranians (Persians) have cast their evil lots once again by setting ablaze these tombs in Hamadan, Iran, and desecrating this site that is holy to Jews around the world. My mother’s Hebrew name was Esther and I am outraged at this vile act against the graves of our holy ancestors, as we all should be.

Let’s hope and pray that soon the Iranian people will realize their aspirations for freedom and that the tyranny that they live under will soon come to another miraculous ending under the watchful eyes of our holy ancestors, Mordecai and Esther. 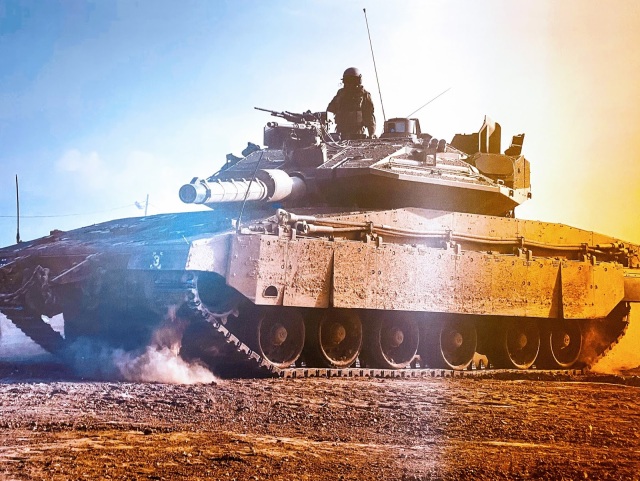 My new wall hanging of a Merkava IV tank.

This is a large 47×36 photo print on aluminum and weights about 8 pounds.

I have it hanging proudly in my home.

To me, this is absolutely beautiful.

What an amazing painting featured in the movie, Woman In Gold.

The painting is called the Portrait of Adele Block-Bauer I and was commissioned by her adoring husband.

That face! And surrounded by everything in gold yet you can still clearly make out her stunning dress.

I’ve never seen anything like this: the vividness and the majesty of it.

Honestly, I think there is a resemblance to my beautiful mother, Gerda Blumenthal who was also from Germany.

The interesting history on this is that it was stolen by the Nazis from the Jewish owners in the Holocaust, but was finally returned to their family in America that succeeded in suing Austria for it back.

This is truly one of the greats! 😉

Today is the Jewish fast day of Tzom Gedaliah.

Gedaliah had been appointed governor of Israel by the Babylonian conquers in 423 BCE.  However, within the year, Gedaliah was assassinated. This resulted in the remaining Judeans fleeing to Egypt and the Babylonian exile being firmly established until the return from this exile in 371 BCE.

Literally for thousands of years the relatively small Israelite nation in the Holy Land was repeatedly attacked and conquered by the large surrounding empires of the Assyrians, Egyptians, Babylonians, Persians, Greeks, Romans.

Despite this punishing history, when it came to the Fast of Gedaliah, my father used to inject a little light humor and say:

Gedaliah didn’t fast for me, so I am not going to fast for him.

I can still hear his words in my head and even now it still brings a warm smile to my face and happiness inside me.

Upcoming next week is Yom Kippur–fasting and atonement. 😉

I got my tickets for this today.

Can’t wait to see it!

So these are my favorite chocolate pastries.

They are liked over-sized or really supersized Rugelach.

When these come out of the oven, the soft, hot pastry dough interspersed with overflowing, dripping layers of chocolate are unbelievable!

This mound of chocolate pastries is from Mahane Yehuda Market in Jerusalem.

OMG, I can’t wait to visit again and have one (or more) of these–totally lose all self control! LOL  😉

Please see my new article in The Times of Israel called, “Being Jewish and Proud.”

With roughly 15 million Jews in a world of 7.7 billion people, we make up less than .2% of the world population. However, despite our small size, we’ve been recognized with over 20% of the Nobel Prizes for contributions to the sciences, medicine, literature, economics, and peace. Most Jews tend to believe not only in a strong core religious education, but in higher education and lifelong learning, and others excel even when starting out and innovating from their garages. From Abraham and Moses to Einstein and Freud, and even to today’s Jews leading the Technology revolution–such as Steve Ballmer, Sergey Brin, Michael Dell, Larry Ellison, Larry Page, and Mark Zuckerberg–the Jewish contribution is truly unparalleled.

Until Mashiach, there will always be some people that hate on us and want to destroy us–perhaps and unfortunately, that’s just who they are. But we choose not be anyone else but Jews, because that’s who we are–and there is every reason to be ourselves, maintain our faith of thousands of years, continue to make awesome contributions that benefit mankind, and be forever proud to be a Jew. 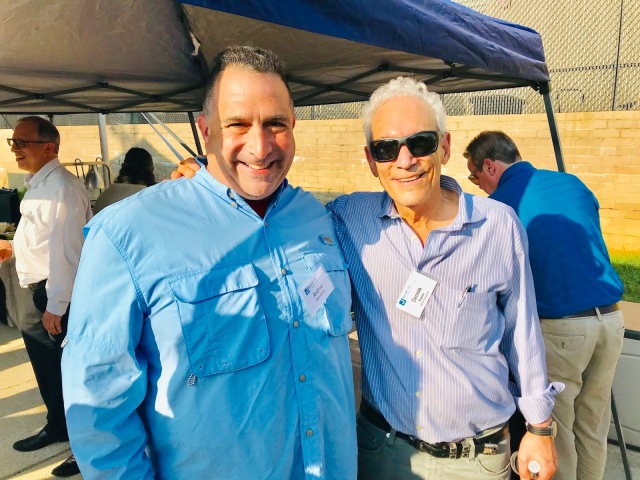 Hair Cuttery has 1,000 company-owned Salons in 18 states in the USA.

Dennis Ratner, the founder and CEO is a huge success story.

– Gives back to the community.

– Believes in vision, planning, and execution.

– Dennis said: “Effort = Reward” and to be “Relentless” in pursuing your passion.