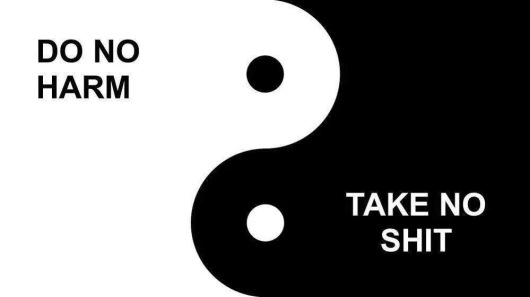 So in synagogue, there was a bat-mitzvah today.

And the 12-year old girl spoke to the congregation.

She quoted from Rabbi Nachman of Breslov and said:

“If you can hate for no reason,

then why not love for no reason.”

This seemed like a very smart idea to me–we have a choice between hate and love, so why not choose love!

Later at the luncheon after services, I sat and made a new friend with this very nice person who happened to be an Evangelical Christian preacher.

I asked about his faith and learned more about the Evangelical belief in the strict words of the Old Testament/Torah.

This wonderful man had taught in a Jewish school in South America, been to the Holy Land, was friends with our Rabbi, and spoke so highly of the Jewish People, Israel, and his faith in G-d.

I asked about the differences from his perspective between the different sects of Christianity, and he told me a bit of the history of the movements.

But what was also really interesting was that in contrast to the Evangelical’s strong support for Israel, he explained that there still to this day was some anti-Semitic remnants in the Catholic Church, even though the Pope, himself, has called it “wrong and unjust”.

I asked why some still then blame the Jews for the murder of Jesus (who was Jewish himself), when it was the Romans that actually tortured and killed him and also, why the historical animus to the Jews if Jesus died for the sins of all mankind and this was his divine mission?

He explained that it was wrong and unfair, and that it was misguided scapegoat thinking that “someone had to take the blame.”

He then went on to tell me about this great shirt that he liked that had a chart of all the various nation empires of the world that had risen against the Jewish people (from the Egyptians to the Assyrians, Persians, Greeks, Romans, and Nazi’s) and next to each one it said, GONE!  And then it said, Iran with a TBD–Yep!

So from their day until ours, the One G-d of Hosts continues to looks after Israel and manages the destiny of man–and this is evident throughout the Bible and the prophecies.

I was so impressed how he was emphatic about the strong Judeo-Christian shared values, beliefs, and faith and that this was the true future for Christianity.

It was understood from the conversation that in all religions, we share more in love of G-d and of each other, and in doing good then in hate, bias, bigotry, and discrimination…and together, we can make it a better world.

Together, love can conquer. 😉 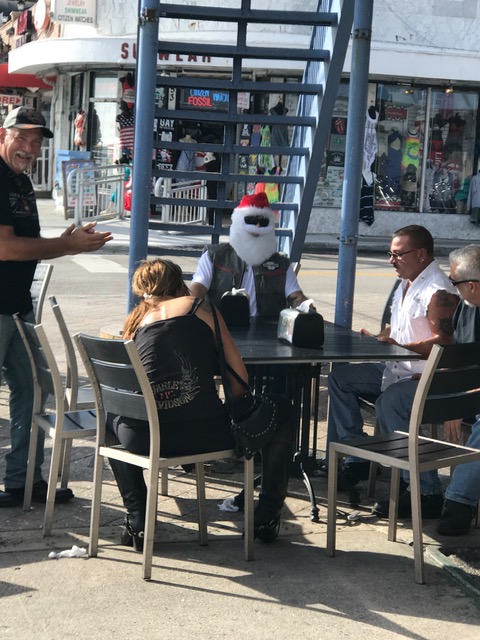 Tomorrow is a special day indeed.

It is both Chanukah and Christmas.

Rabbi Michael Gottlieb mentions a really interesting point in the Wall Street Journal about the connection between Jews and Christians as brothers and sisters.

Reflecting on the thoughts of philosopher, Martin Buber:

The key difference between Jews and Christians is whether Jesus was the messiah.

“Christians believe he was here and they are awaiting his return.

Jews believe that the messiah hasn’t yet come.

His suggestion: let’s all pray for the messiah–Christians and Jews alike.

When he arrives, we’ll ask if he’s been here before.”

With the messiah’s arrival, we can all hope to achieve “personal and universal redemption”–to be kinder, humbler, and more human[e]”

We all have an underlying need to believe in a “superhero”–with G-dly powers that can save us from ourselves and from each other, as well as from disease, disaster, and destruction.

If G-d can speedily send us the messiah to help us with all of this, together Jews and Christians and Muslims and Buddhists and Hindus and everyone can band together to celebrate and welcome G-d’s love and redemption of all his children. 😉

Yes, since the founding of Israel, the United States has been “Best Friends Forever” (BFF) with Israel.

The U.S. helped found Israel in 1948 and it has graciously invested in Israel financially and military for almost 70 years.

And Israel has been a tried and true friend to America from intelligence, security, and innovation to shared values on human rights, freedom, democracy, and our Judeo-Christian shared roots and beliefs.

The U.S. and Israel stand together, always.

Yes, administration after administration…the support, friendship, and alliance between the two nations have flourished and been unshakeable.

And while Congress passes unanimously this past week to make Israel a “Major Strategic Partner,” something unthinkable and what others have called “unprecedented hostility” is going on elsewhere in our government:

How is it that in extremist, terrorist world post 9/11–up to the recent grotesque torture and beheadings of multiple U.S. citizens–that we forget who our friends are and embrace our enemies?

A world gone mad…and we are trapped in the audience watching the insanity unfold.

Say it isn’t so–not even in Disney World is such a fantastical breach possible.