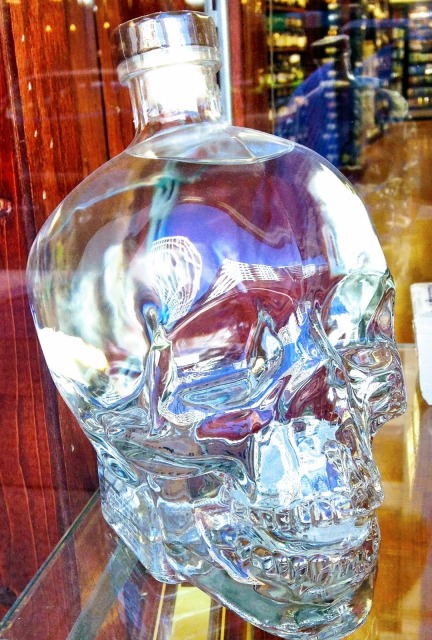 Thought this was a fascinating piece in the Wall Street Journal’s Review Section called, “The Dark Triad and The Evolution of Jerks.”

1) Narcissism – Excessive focus on oneself.

2) Machiavellianism – Manipulating others for one’s own gain.

3) Psychopathy – Overall disregard for others, including impaired empathy and remorse

Together, these 3 traits make up “The Dark Triad” or perhaps they  come across as being from the dark side, because of how badly they can treat others.

Studies have shown that these three traits are positively correlated with one another, and that more than 10% of the population has these.

In reading a little more online at WebMD, I learned that the difference between a psychopath and a sociopath is that while they share similar traits, a psychopath typically acts as if they have no conscience, while a sociopath acts with a weak conscience.

“At worst, they’re cold, calculating killers,” while at the less extreme, they may be okay with hurting others to get what they want.

– Moreover, while “psychopaths are more cold-hearted and calculating,” sociopaths are “hot-headed” and “act without thinking how others will be affected.”

Another study found that people with these traits often “experienced low-quality or irregular parental care.” Thus a harsh or unstable childhood may cause these symptoms.

Whether these people come from the dark side, are going to the dark side, or just are scary and hurtful, it is important to be able to recognize who you may be dealing with.