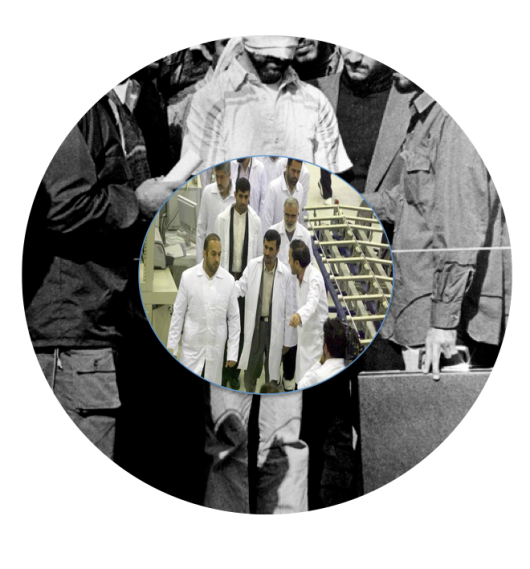 This week was the 34-year anniversary since the Iran Hostage Crisis (which started on November 4, 1979)

52 Americans were held hostage for a long 444 days.

Now, Iran is negotiating for a relaxation of sanctions imposed due to their hostile nuclear WMD program.

However, there are questions about whether Iran will really give up the nukes  that they have pursued for decades or whether this is another stalling tactic.

The Wall Street Journal is reporting concern by Western Allies including Israel, Saudi Arabia, the UAE, and Bahrain, and that “Republican and Democratic supporters of Israel said the agreement in the works was far too easy on Iran.”

On the positive side, potentially, this is only the “first stage” in the Iran nuclear disarmament process–let’s hope.

We need to ensure a substantive nuclear non-proliferation deal that safeguards America’s and allies’ security and interests in the region.

We can all rest easier when the Iranian nuclear capability is fully dismantled, until then this is not a slam dunk for peace.

How can we expect children to excel, when they can’t even feel safe.

Safeguard our children, protect our future.