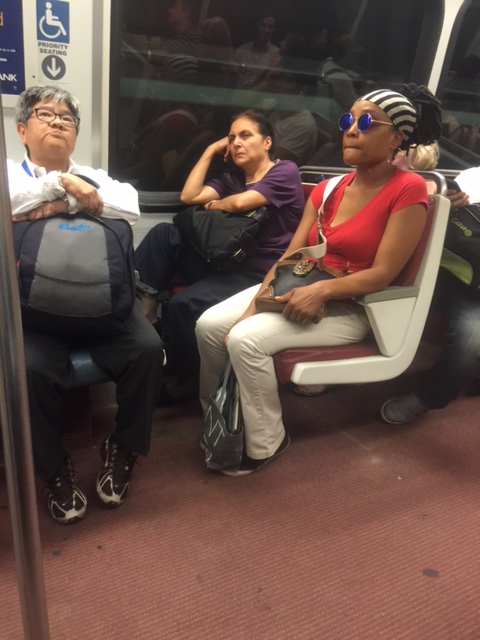 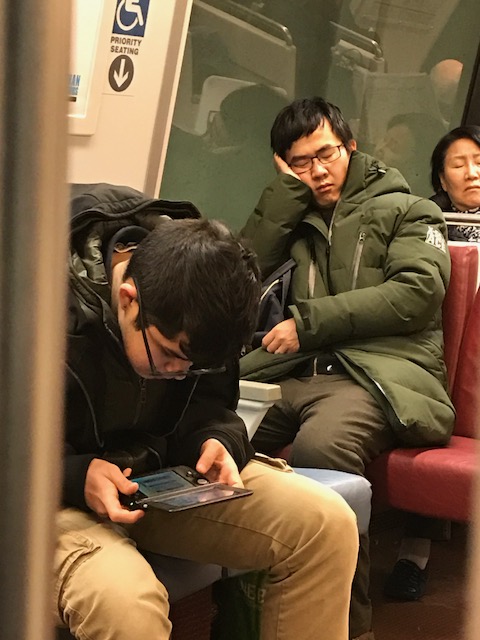 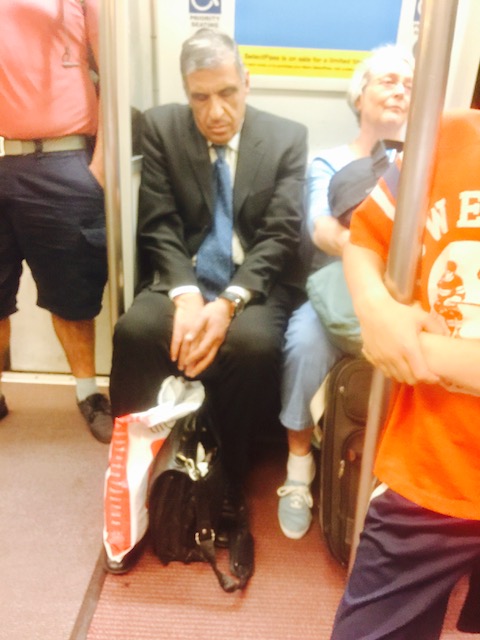 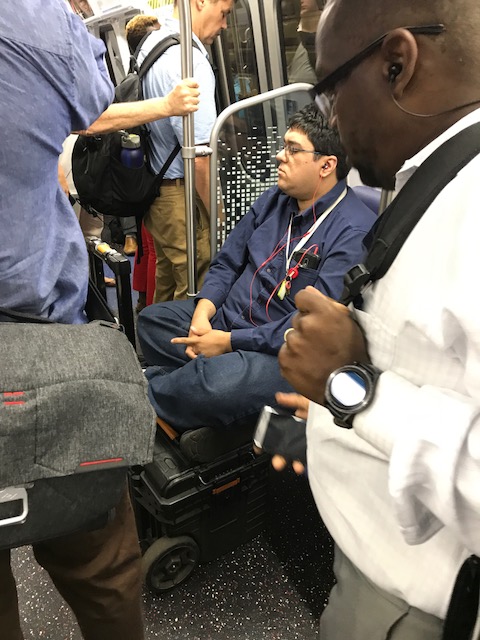 Do these people look happy and fulfilled or are they looking more vacant, exhausted, and miserable to you?

Is it the Metro?

Is it their work?

Is it family issues?

Is it the economy?

Is it health problems?

For a superpower country with supposed incredible wealth, might, and freedom to enjoy it all–what the heck is going on.

Should we blame the politics and fighting?

Should we blame the fake news optics?

Should we blame our gnawing adversaries (Axis of Evil Russia, Iran, North Korea…)?

Should we blame materialism and consumerism (and a corresponding lack of spirituality and values in our lives)?

We have the greatest advances in history–revolutionizing energy, transportation, healthcare, communications, and more–so much to advance our well-being, to savor, and seemingly endless more to come.

Why aren’t people even awake with eyes open to enjoy the life’s journey?

There should be great hope in the future–with fruitful life there is hope and with hope there is excitement and joy–but without hope all is meaningless and lost.

What is going on out there–psychologists, sociologists, anthropologists, clergy?

We are trying to do everything right. 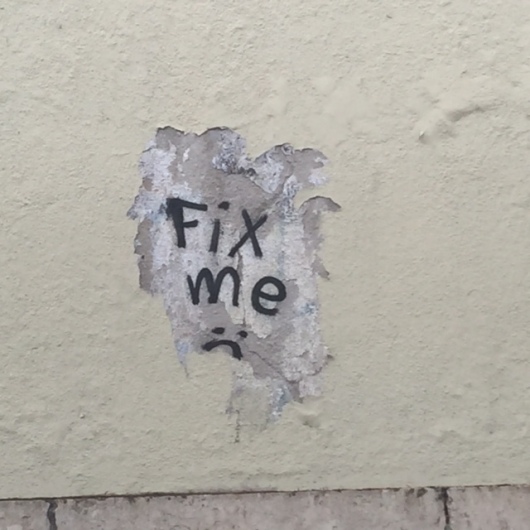 So it’s human nature to want to leave the world a better place than before we got here.

But you wouldn’t know it by how things are looking the last number of years.

Here’s just the latest from reports this week:

1) The Global Peace Index: “World is less peaceful today than in 2008…Last year alone it is estimated that 20,000 people were killed in terrorist attacks up from an average of 2,000 a year only 10 years ago.”

2) A Record Year In Misery: “The world has never seen a refuge crisis this bad…last year saw the total number of forcibly displaced persons rise to 59.5 million, an all time high.” This is due to world conflict, general violence, human rights violations, and persecution.”

3) Climate Apocalypse: “A child born today may live to see humanity’s end…[as a result of] overcrowding, denuded resources, and climate change…dangerous climate change is already here. The question is can we avoid catastrophic climate change.”

4) Americans Have Lost Confidence In Everything: “It not just Congress [and the President] and the economy that have Americans concerned these days…All in all, it’s a picture of a nation discouraged about its present and worried about its future, and highly doubtful that its institutions can pull America out of its trough.

Maybe the worst thing is that many people are deluding themselves that everything is hunky dory.

But isn’t it time for some real wins again?

To do that we need genuine good old fashioned elbow grease–that means we start with a strategy that actually tackles the issues rather than kicking the can down the road. We need honesty, not political upmanships and swell soundbite cliches.

What good is appeasement to the masses now, if it means their utter despair or demise later–for example, why should we be Greece on the brink of national bankruptcy, if instead we can be Norway with the largest sovereign wealth fund in the world?

Then comes the hard work, fortitude, and commitment to turn the tide on the bad news and losses. This mean personal and national sacrifice now in order to have better times for our children and grandchildren.

G-d is watching us, our children are questioning us, the needy are looking to us.

We are working hard, but it’s hardly working!