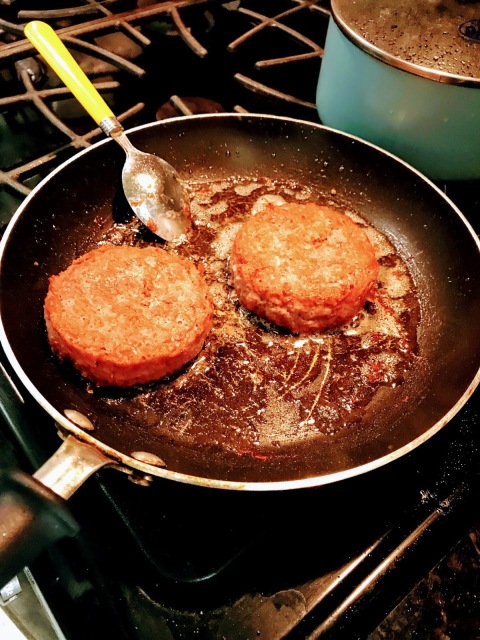 It was about how we can learn to be happy with what we have in life.

The biggest marketing gimmick is to say to the guy, “Look at what your neighbor has next door!”

Jealousy, desire, greed, having more and better than the next guy/girl…

That’s what many people live for and how they think.

Some can have as much as the founders of Apple, Google, and Facebook combined and still it’s not enough.

If just one person has something more…it can drive that person crazy.

Like Haman on Purim, who had wealth, power, large family and everyone bowed down to him…

Except one person named Mordecai who wouldn’t bow.

And despite having everything, but missing that one thing drove Haman so crazy–it was his downfall!

When we eat, we can be satisfied with one slice of pizza and say grace or we can have four slices and still not be satisfied.

How do we look at things?

We can be grateful for whatever we have and say that G-d gave us just what we needed at this time and place.

Or we can look at what we don’t have, and forever be bitter and unsatisfied.

What joy we can experience in life when we realize the graciousness for what G-d has bestowed on us and we are thankful for what we have. 😉 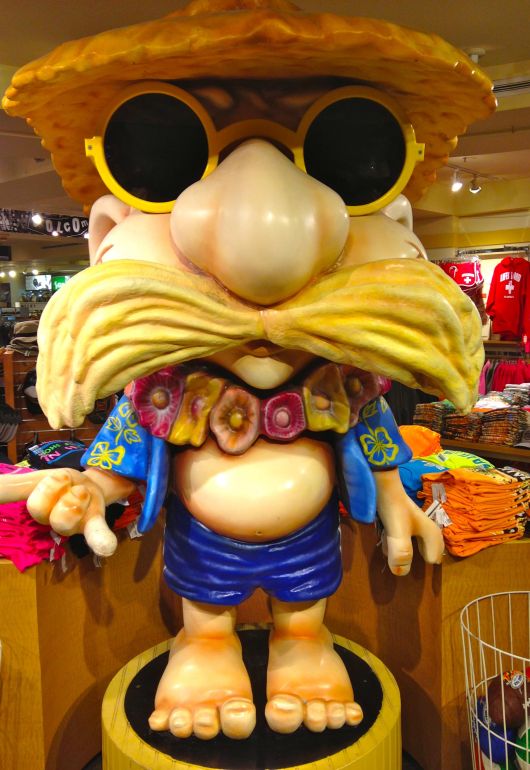 So two quick stories on getting a little older…

After my workout today, a guy follows me into the elevator.

He opens conversation and asks me, “Did you have a good workout?”

I said, “Sure did! What did you do today [for exercise]?”

He motions his arms up and down like pushing some machines and doing some curls, “A little of this and that [long pause]…You know I’m 80!”

I said, “Wow that’s awesome that you still work out–can I ask, how do you do it?”

He replies, “The key is to always keep going, and not to give up.”

He nods in agreement, although still looking determined to keep himself pumping away in the gym.

As the elevator doors open I say, “Well, I sure hope you can keep going like this for another 80 years.”

One of my colleagues at work is retiring after an amazing 51 years of service to the government.

Now this guy having been around awhile has a really nice engraving of the agencies seal hung on the wall in his office, and months ago, I had commented to him how beautiful and special it was and that “they don’t make them like they used to.”

He said, “Well you know what? When I retire, I’m going to pass it on to for safekeeping.” I thought that is nice, but also probably just talk as they say.

Well recently, he has announced his “big day” and so he stops by my office, and in his hands he is holding the beautiful seal engraving–he puts out his arms, handing it to me.

I was like, “OMG, I didn’t really expect this. This is great.  Are you sure you want me to have it.”

You says, “Absolutely!” referring back to his promise a number of months ago.  Then he pauses, obviously thinking for a moment, and says to me, “But you have to put in 51 years of government service also! [big smile]”

I said, “That’s a noble idea, but honestly, I think I started a little late for that. How about we go for 30 or so with G-d’s help?”

Anyway, thinking about these two events, I am not quite sure how these amazing people do it…years of doing, giving, and with a great attitude–and always a desire for another round to go. 😉