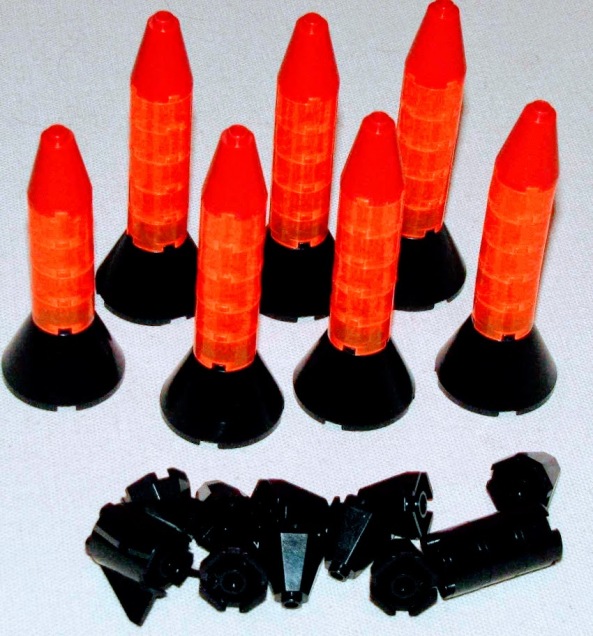 I think that the Iranian ballistic missile attack on the American bases in Iraq was basically a sham and done in such a way, thank G-d, as to inflict minimal damage and causalities.

The Iranians are smart not to provoke the U.S. any further.

They may just have dodged a VERY BIG hit on their military.

The matter of weapons of mass destruction in the hands of the Ayatollahs remains an outstanding issue that MUST BE resolved once and for all even as we hope and pray for peace and security to prevail for the long term. 😉 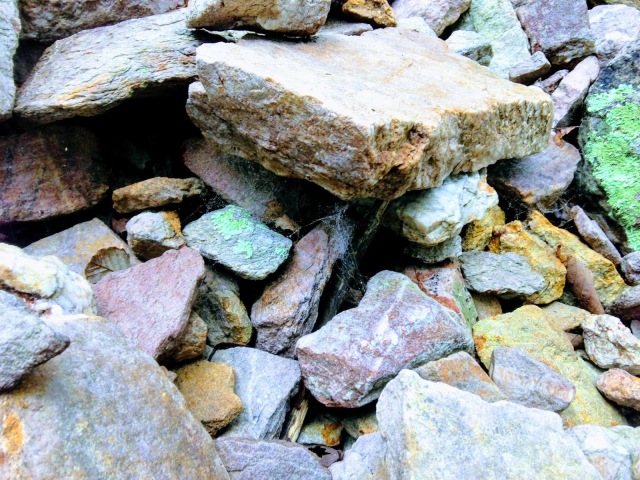 Please see my new article in The Times of Israel called, “Israel Must Leave No Stone Unturned.”

Over the last decades since 1973, Israel has taken strong actions again to beef up their defenses and leave no stone unturned including taking the bold steps in destroying the menacing nuclear reactors of Iraq in 1981 and the Syrian reactor in 2007. Now Israel is facing a similar decision on action with Iran and their weapons of mass destruction. Israel and the United States need to leave no stone unturned in trying to find a path towards a peaceful resolution with Iran, but if that stone threatens potential annihilation of Israel and other western allies, then there should be no doubt whatever that Israel and other civilized nations must act once more to remove the threat and turn that stone into harmless dust again.

Whether towards peace or G-d forbid to war, Israel must be courageous to act and leave no stone unturned to secure its peace and security, or the ultimate defeat of its unrelenting enemies. Israel must be like Joseph, and be able to interpret the dreams and events unfolding before them, and like Pharaoh to make the decision to act and restore the meticulous butler, hang the negligent and dangerous baker, and save the nation from otherwise assured destruction. May G-d give us the wisdom, courage, and strength to do what we must eventually do and let it be for the good.

Please see my new article in The Times of Israel called “Blowout of Iran’s Nukes.

As Iran continues to develop its nuclear weapons program and sponsor terrorism around the globe, as PM Netanyahu promised, Israel and the U.S. are on to them, and they will not let it happen! A little more than 70-years after the Holocaust that murdered 6,000,000 Jews, Iran will not be allowed to pose an existential threat to Israel and a danger to the entire world.”

Hopefully, the good people of Iran can change their tyrannical leadership, otherwise the blowout at the UN yesterday will be only the beginning. 🙂

The Iranian Nuclear Deal has been definitively proven to be based on lies and deception.

G-d has once again helped Israel achieve a miraculous intelligence coup against Axis of Evil, Iran!

Iran has a clear path to nukes, and they have been working feverishly towards this maniacal end for decades!

This has put Western Civilization at grave risk at the hands of the fanatical Mullahs who endessly call for death to America, Israel, and even Sunni civilization.

The only thing the Iranian deal was good for was as a deceptive political ploy by Obama to gain a fake win and to support dangerous Iranian global terrorism, extremism, human rights violations, and the proliferation of weapons of mass destruction.

Iran lied, but so did Obama.

I can hear our bombers revving their engines and see the smart bombs being loaded into their bays.

It’s well past time to make things right and conduct the necessary preemptive strike to foil their evil plans and destroy their wicked weapons of mass destruction before they can use them on you know who. 😉