In 8 years of blogging, I don’t think I have ever written twice about the same topic in a single day–but today, I am appalled..

In 1984, Rev. Jesse Jackson (later the democratic Presidential candidate) referred to the Jewish people and New York as Hymietown.

Roll forward to 2014, and we have “senior administration officials” who have called Israel’s heroic Prime Minister Netanyahu a “Chickensh*t.”

In 1624, Rembrandt painted this beautiful work from the Bible of Balaam riding on the way to curse the Israelites.

In Genesis 12:3, God says to Abraham: “I will bless those who bless you, and whoever curses you I will curse.”

Of course, the Israelites have to be deserving of this and act according to G-d’s word and by a strict moral code.

For those who act shamefully, with arrogance before G-d, and unapologetically, and use their political platform to name-call, curse, and degrade Israel, no man ultimately needs to answer this, G-d provides the answer himself.

Kudos to House Speaker John Boehner for speaking up against this grotesque, “disrespectful rhetoric” unbecoming the leadership of the United States of America.

Congress should take up a vote unanimously condemning these disgusting, derogatory, Anti-semitic remarks–for those who bless Israel shall be blessed! 😉 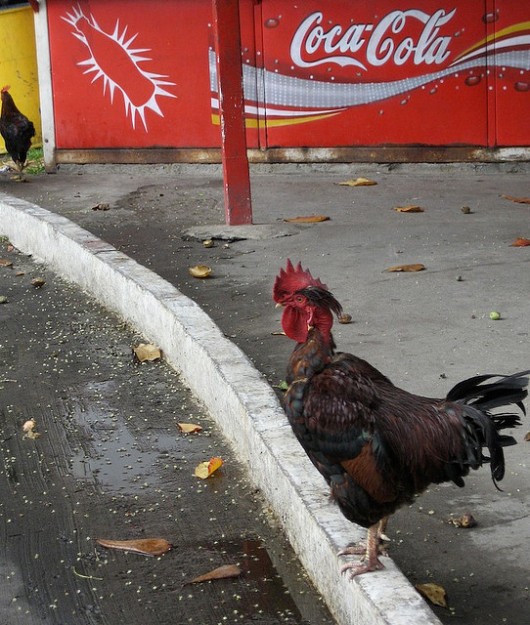 Wow, what type of politician calls the Prime Minister of Israel, our “Major Strategic Partner,” with an “unshakable bond,” a “Chickensh*t”?

Forget about being completely rude and disrespectful–how utterly impolitic!

Sinking to new political lows globally with our friends and allies–while the ratings sink (and sink) to new lows for these politicians.

Imagine, Israel Prime Minister Netanyahu defends his nation by putting real boots on the ground in Hamas-run Gaza for the 50-days of fighting rocket barrages and terror tunnels, and builds apartments in Jerusalem, the Capital of Israel–Sorry, that is not Chickensh*t.

While domestically, we have been seen as in full global retreat abandoning our bases in Iraq and Afghanistan, carpet bombing from the air in Syria and not punishing chemical weapons use (remember the “red line“), leaving key portions of Ukraine in the hands of Russia, seeking to forge WMD-losing deals with the devils in Iran, and watching the situation deteriorate as we “Pivot East” to Asia, and as we all know, much more.

– Veterans–the scandal of not caring for our veterans is still scathing.

Horrible name-calling and snubbing leaders on the world stage, let alone of our best allies and friends, is not only politically immature, but morally disgraceful–but psychological projection is a very real possibility.