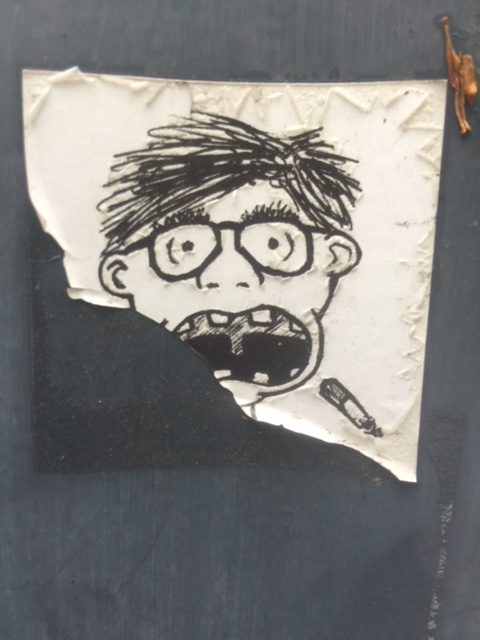 So finally the truth got spilled about the true rationale for the Iran deal that lifted critical nuke weapon sanctions on the world’s leading sponsor of terrorism and human rights abuses.

The advisor to the President has admitted to essentially lying and manipulating the media to seal the deal.

The narrative of a Nuke deal with a “moderate” Iranian President Rouhani at the expense of hardliners was “deliberately misleading.”

“Mr. Rhodes brags about keeping Mr. Obama’s long-standing plan to elevate Iran over allies such as Israel and the Gulf States hidden from the public by manipulating liberal journalists and think tank analysts.“

So what was once touted as a “good day” for America is now quite malevolent and disheartening, indeed.

Moreover, rather than a “new political reality” with Iran, we have ongoing and increasingly hostile Iranian actions against the U.S., leading to the House Intelligence Committee opening an investigation into how Congress and the American public were misled by the administration on Iran.

What happened to the promised transparency and truth espoused for the American people? What of Abraham Lincoln’s sacred and compelling vision of a “government of the people, by the people, for the people.”

Now instead of earnest dialogue, we get a blowharded “retail[ing]” of a predefined manipulated narrative–a “far-reaching spin campaign“–for the simple media “echo chamber“ and hungry public consumption.

Iran has won a big round at the expense of Democracy and as we now know our National Security.

Maybe the worst part is that no one even seems to care, because we’re now in a new election cycle for the next President (and possibly chief manipulator). 😉