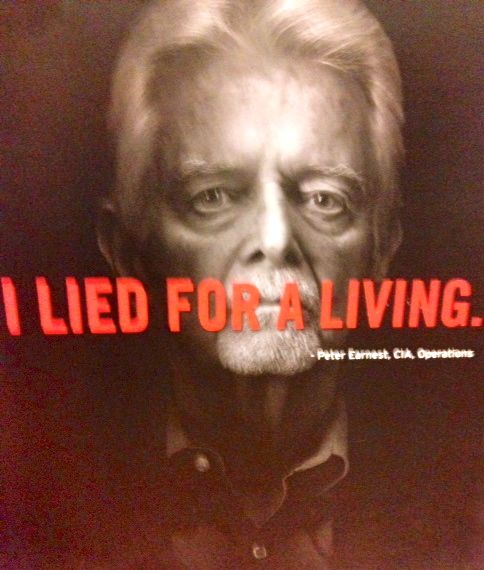 So was Edward Snowden a whistleblower (some even call him a patriot) or one of the most ruthless spies this country has ever known?

An editorial in the Wall Street Journal by Edward Jay Epstein makes a strong case that Snowden was a spy galore, and the whistleblowing was his cover.
What he stole? – 1.7 million documents from the NSA with “only a minute fraction of them have anything to do with civil liberties or whistleblowing.” Instead, the vast majority “were related to our military capabilities, operations, tactics, techniques, and procedures”–otherwise known as the “keys to the kingdom.” Moreover, it seems clear that a “top priority was lists of the computers of U.S. adversaries abroad that the NSA has succeeded in penetrating.”
When he stole them? – Snowden took the Booz Allen Hamilton job as a contractor for NSA in March 2013–this was at the “tail end of his operation.” Moreover, the Foreign Surveillance Intelligence Act (FISA) court order for Verizon to provide metadata on U.S. phone calls for 90 days had only been issued in April 2013. And Snowden told reporter James Rosen in October 2013, that his last job at NSA gave him access to every active operation against the Chinese and “that is why I accepted the position.”
Where did Snowden end up? – First in Hong Kong and then under the protection of the FSB (aka the old KGB) in Russia, which “effectively compromises all the sources and methods” and ties all too nicely with what he stole. A former cabinet official has indicated that the Snowden heist was either Russian espionage, Chinese espionage, or a joint operation.
If Snowden really was a spy as indicated, then the Whistleblowing of domestic surveillance in the U.S. was a most brilliant ploy by his operators to distract our nation from the true nature of the exfiltration and the harm done to our national security. In a way, it falls right in line with Russia’s creative storyline/coverup in taking Crimea in saying that they were only protecting ethnic Russians. Score 2 for Russia!

Are we so easily lied to and manipulated…is public opinion really just jello in the hands of the global spymasters.

We’ve got to be smart enough (i.e. critical thinkers) to interpret the noise in the intelligence signals, political speeches, and news stories to unveil the truth of what is really going on. In advertising, when exposing the truth of products and companies, this is sometimes referred to as culture jamming. Can we apply this to the complicated intrigue of global politics and get past the storyline that is fed to us to expose truth?

It’s high time to outmaneuver those that may seek to manipulate the public (whether from outside or even sometimes from within) with some brilliance of our own–in not believing every snippet that is fed to us and instead looking at the bigger picture of political theater, special interests, and national security to see who is now zinging whom and why. 😉