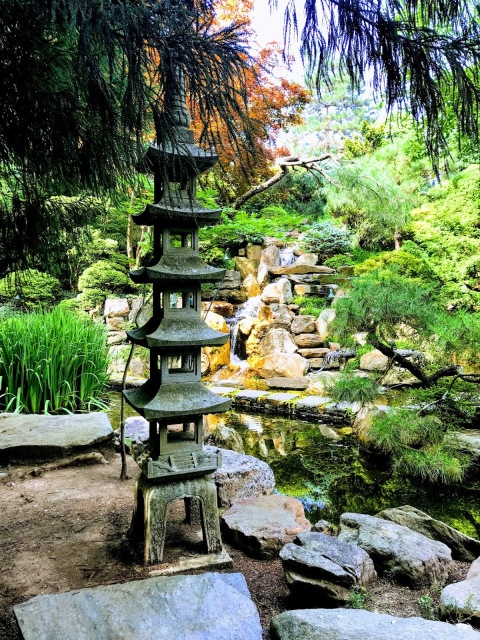 Decided I needed a break from all the toxicity related to the 3rd major SAR Child Sex Abuse Scandal at this yeshiva,

This beautiful Japanese garden is way better to look at then the lies, denials, and cover-up that SAR and their public relations cronies are posting.

Anyway, tired of their bullsh*t and you should be too.

Compliments of one of the prior child victims of SAR Academy. 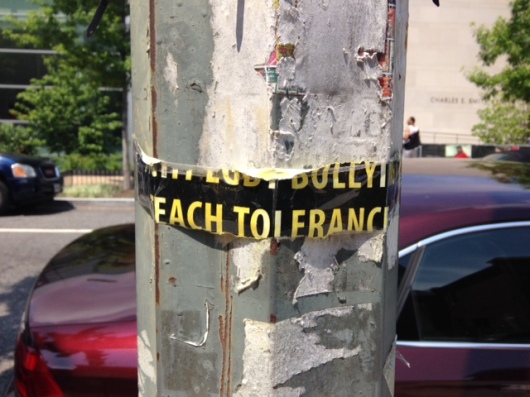 This torn down sign in Washington, D.C. caught my eye.

This poster specifically has to do with LGBT, but the universal message of acceptance is more broad.

While each of us has our own beliefs, we should allow others to have theirs as well.

My father used to tell me basically (that within G-d’s law), “You can do whatever you want in life as long as you don’t hurt yourself or anyone else.”

However, I am reminded this week that not everyone lives by the same common sense and decency.

I read in the Jerusalem Post about Palestinian Media Watch posting a Hamas video yesterday threatening “stabbing attacks [in Israel] everywhere…[and] suicide attacks on every bus, cafe, and street.”

Then watching the news and seeing Hamas and Islamic Jihad terrorists from Gaza shooting missiles and intentionally aiming to try to hit major Israeli cities and population centers, airplanes, ports, and other critical infrastructure like the nuclear facility in Dimona that could potentially spread radiation and kill untold numbers of people–I am reminded morality is not universal.

While Israel calls the residents in Gaza to vacate before an attack on then empty buildings–the terrorists that Israel is fighting try to kill as many civilians as possible–at which time, they would presumably sing, dance, and hand out candy to the kids to celebrate as is their custom.

Like the sign calling for tolerance that was essentially torn from the pole, we have to remember tolerance for others is one thing, but there are limits when they actively seek to harm (themselves or) others.