So what is this with the big orange X on the street in downtown Washington, D.C.

Is this the site for something really big and grand going up here–maybe the next big monument or tower (hehe)?

Hopefully, (G-d forbid) not the next ground zero for the Iranians who have once again tested their long-range missiles in violation of UN resolutions and have called us their “main enemy.”

Can anyone out there really understand why we’ve abandoned a decades long relationship with Sunni-Saudi Arabia (and related other friendly Sunni states in the Persian gulf) and instead replaced it with a deal with Shia-Iran that hates the U.S. and is hell-bent on developing nuclear weapons of mass destruction and the ballistic missiles to deliver them?

Since an estimated 10-13% of the Muslim world is Sunni, renouncing the relationship with Saudi Arabia–and by extension the 1.5 billion Sunni Muslims (of a total 1.7 billion Muslims worldwide)–seems like a very risky proposition.

Indeed, 1) going into Iraq and overthrowing Saddam Husseim and liberating the 70% of the Iraqis that are Shia, then 2) lifting sanctions and aligning ourselves with Iran, the largest Shia country, and 3) now allowing Iran and Hezbollah to go into Syria to support the Alawite-Assad regime (the predominant Shia group) presumably has us taking sides in the Sunni-Shia Muslim worlds.

However, why in the world would we choose those that explicitly hate us, support and conduct terror, and vow to destroy the U.S. over those like the Saudis that have in some ways worked with us in the past (even if we don’t need their oil as much now)?

Just a hypothetical, but perhaps could we be strengthening the smaller, thereby weaker Shiites as a counterbalance to an otherwise overwhelming Sunni majority Muslim world and a potentially dangerous and developing radicalized powerful ISIS state.

And if this is our strategy, at what risk are we playing this hand with a dedicated Iranian foe that has it’s own schemes for hegemony with a powerful Caliphate and the nuclear weapons to match. 😉 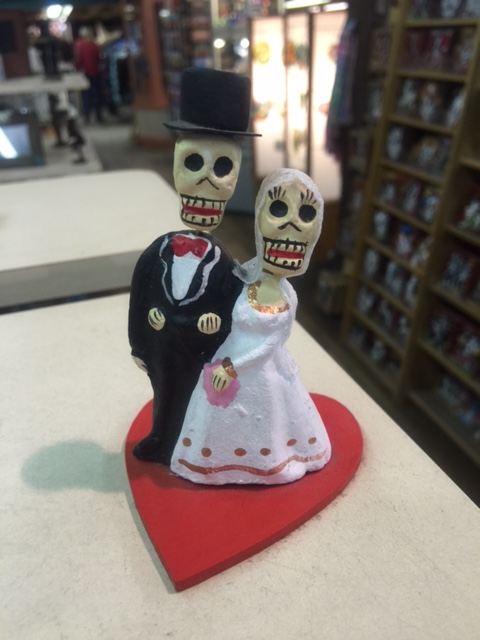 So I’ve been giving this a lot of thought…

Why would the United States make a bad deal with Iran?

– Where Iran gets to keep their nuke infrastructure.

– Where they get restrictions for a mere 10-15 years and then presumably get the coveted BOMB.

– Where “managed access” for inspections has a ridiculous 24 days waiting time.

– Where the arms and ballistic missile embargo is lifted.

– Where Iran gets a windfall of $150 billion released to them for which they acknowledge they will tap for use to support terror worldwide.

– Where Iran’s leadership continues to chant “Death To America,” burn our flag and President in effigy, hold Americans hostage, threaten us, and insist that their hatred and fight against us will go on.

Are we going crazy?

No, there is actually a rational reason for all this.

So what’s the reason–let me explain from my simple-minded thinking about all this (follow carefully)?

Iran is a Shiite nation.

Shiite’s make up only a small percentage of the Islamic world around 15% (or 200 million).

However, the Sunnis make up the other 1 billion Muslims.

The Sunnis are moving through terrorist movements such as ISIS, Al Qaeda,  Boko Haram, Hamas and more to create a Sunni Caliphate throughout the Middle East and North Africa (and maybe beyond).

The Western world fears the terror and destruction that can come about from a Sunni Caliphate.

The answer is the enemy of my enemy is my friend…Iran.

Iran is the largest Shiite Country with it’s own ambitions for a Shiite Caliphate.

Arming and funding Iran is a bulwark against the predominant Sunnis and their ambitions for power and hegemony.

Notably, guess what?  Iraq is another country with a large Shiite population, like Iran.

Hence, this is why the U.S. went into Iraq to dethrone Saddam Hussein, a Sunni, who was holding power over the Shiite population–now the Shiites there are in power.

They mostly terrorize and murder each other instead of seriously battling the West.

Since 9/11, there has not been a major terrorist attack on the U.S.

And if Iran is on the road to the Bomb, and this sparks a nuclear arms race in the Middle East with Saudi Arabia etc., perhaps the thinking…maybe that’s not such a bad thing after all.

Unfortunately, Israel who is threatened by a nuclear-armed Iran who explicitly wants to “annihilate” them is caught in the middle of all this.

But the West is more concerned with the Sunnis and Shiites battling it out, then with the fate of Israel, who we figure can be placated with some “compensation” armaments to protect themselves.

But is that enough for a country where one nuclear missile hit can mean a second Holocaust?

I am not a conspiracy theorist and never have been.

But this seems too easy. 😉

(All Opinions My Own) 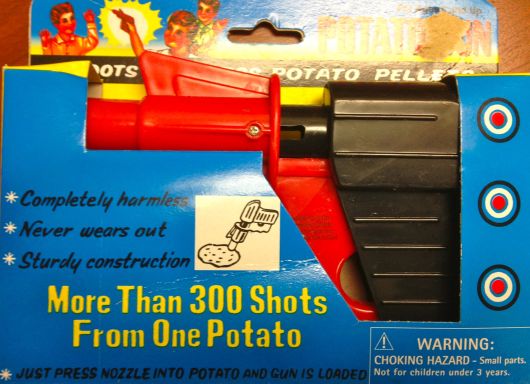 It can be hard for a regular person to understand the course of events in the Middle East–I certainly don’t!

I recognize that I don’t know what I don’t know, but with all due respect, it would be great if we could all better understand where we are going there.

– On the 9/11, we were attacked by Al Qaeda hijackers, 15 of 19 of whom were Saudi Arabian, yet after 9/11, we didn’t go after Saudi Arabia, but instead overthrew Saddam Hussein in Iraq.

– However, early in the 1980’s Iran-Iraq War, we supported Iraq against Iran and permitted the sale of American arms to Hussein.

– By overthrowing Saddam, in effect we established a Shiite-lead Iraq, right next to a fundamentalist Shiite Iran with a history of conflict with America.

– In subsequent conflicts, it is not clear whether we are supporting the secularists or the fundamentalists:

a) In Syria, we have been supporting “moderate” Sunni’s (although often seen aligned to Al Qaeda) against Bashar al-Assad, and what is considered the “secular Ba’ath party.”

b) In Egypt, we withheld military and economic support after the overthrew of the Muslim Brotherhood, whose aims include establishing a state ruled by Sharia law, and an organization that is aligned with Hamas and Hezbollah, both listed as terrorist organizations.

– In Iran, in an attempt to move towards peaceful nuclear disarmament, we are relaxing sanctions on a country that former President George W. Bush, in his State of the Union, declared part of the Axis of Evil (2002), and with an agreement that is viewed as not better than having a 50-50 chance of success.

If you find this a lot to take in, you are not alone. 😉

All opinions my own.