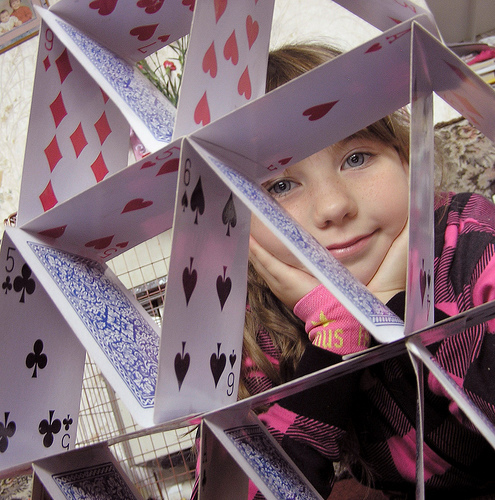 Yesterday there were reports of a new “massive cyber attack” called the Flame.

A U.N. Spokespersoncalled it “the most powerful [cyber] espionage tool ever.”

The Flame ups the cyber warfare ante and is “one of the most complex threats ever discovered”–20 times larger than Stuxnet–and essentially an “industrial vacuum cleaner for sensitive information.”

The malware can record audio, take screenshots of items of interest, log keyboard strokes, sniff the network, and even add-on additional malware modules as needed.

Kaspersky Labs discovered the Flame visus, and there have been greater than 600 targets infected in more than 7 countries over the last 2 years with the greatest concentration in Iran.

This is reminiscent of the Operation Shady Ratthat was a 5-year cyber espionage attack discovered by McAfee in 2011–involving malware that affected more than 72 institutions in 14 countries.

Separately, an attack on the U.S. Federal government’s retirement investments–the Thrift Saving Plan–impacted the privacy and account information of 123,000 participants and “unathroized access”–and was reported just last week after being discovered as far back as July 2011.

Regardless of where the particular cyber attacks are initiating from, given the scale and potential impact of these, it is time to take cyber security seriously and adopt a more proactive rather than a reactive mode to it.

One can only wonder how many other cyber attacks are occuring that we don’t yet know about, and perhaps never will.

We can’t afford to fumble the countermeasures to the extraordinary risk we face in the playing fields of cyber warfare.

We have to significantly strengthen our cyber defenses (and offenses) — or else risk this “cyber house of cards” come crashing down.

It’s time for a massive infusion of funds, talent, tools, and leadership to turn this around and secure our nation’s cyber infrastructure.