Thought this was a pretty cool statue at Baltimore Penn Station.

No people though on a Sunday or because of COVID-19.

I imagine this is what a ghost town looks like.

The statues stand tall but the remnants of the people are hiding in shelters.

End of times or a new beginning…we’ll see. 😉 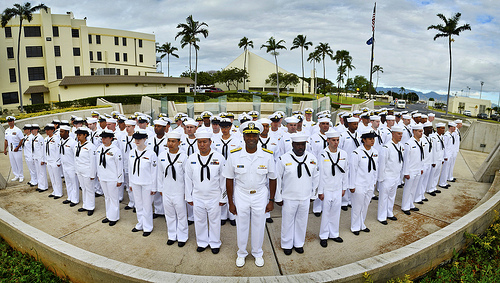 So the military got it right when they teach their cadets to stand tall “at attention.”

“Chin up, chest out, shoulders back, stomach in.”

Research has shown that striking a power pose raises testosterone levels that is associated with feelings of strength, superiority, social dominance, (and even aggression at elevated levels) and lowers cortisol levels and stress.

Power poses or even just practicing these have been linked with better performance, including interviewing and SAT scores.