This was another odd site around Washington, D.C. today.

A guy carrying around this bust on his back–almost like a backpack.

I don’t know who this figure is, nor what the writing says, but it certainly does seem to make some sort of a statement.

To me, while we all carry a lot of burdens in our life, I don’t think we should be weighed down by anybody or any one of them.

People can get on us about all sorts of things–work, school, and personal stuff–but we are better of taking it in stride.

They have their own problems and imperfections–they also are mortal and frail–and in some cases, they are less of a person than we are.

Whoever they are, don’t drag ’em around or let them get you down–hear them out, get their input, and then make up your own mind about things.

Remember, there are a lot of false beliefs out there, as well as people pushing their own agendas.

What you think is real, could just be another phony idol to get off your back and out of your life. 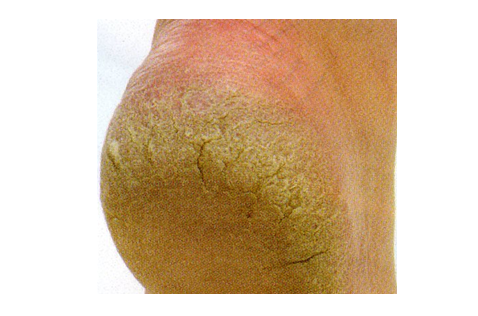 Yesterday, I heard Pastor Robert Jeffress of a mega church in Dallas get on national television and tell Christians not to vote for a presidential candidate–Mitt Romney–because he’s a Mormon and went on to describe Mormonism as a cult.

What was so shocking was that there was no basis for the decision to vote or not to vote for someone based on political issues driving the discussion, it was purely one of religious intolerance.
I imagined how candidate Mitt Romney (and the Mormon establishment) must feel like to be subjected to a form of discrimination and stereotypical name calling just because of their religious faith.
Unfortunately, religious and other forms of bigotry and hatred are not new, but they are invective and undermining.
I personally remember a situation at a organization, where I was treated religiously unfairly.
There was a planned offsite meeting at the agency, and the meeting was going to run through lunch, so lunch was being ordered.
Being Jewish, I asked if a salad or tuna sandwich or anything Kosher or vegetarian could be made available so that I could participate.
I was told by email that if I wanted anything special, I could bring it from home.
Not a problem–I didn’t want to be a “Jewish problem”–I can certainly bring my own food and I did.
However, when I got to the meeting and saw the lunch spread, the agency had ordered a special meal for someone else who was vegan–not a religious preference, just a dietary one.
Try imagining just for a second how it felt to be told that you could not be accommodated for anything kosher, but someone else would be “just because.”
I brought this to the attention of the “powers that be,” but was told that I should go “develop a thicker skin.”
Well if the thicker skin means to become part of a group that practices intolerance and bigotry, it’s time to peel away that callous!
How people vote and how we treat our fellow man should not depend on their religion, where they come from, or the color of the skin.
In a year, when the memorial for Martin Luther King, Jr. was unveiled on the National Mall, the dream for tolerance and freedom still has considerable room to blossom.
Hopefully, society wil continue to develop not a thicker skin, but a gentler kinder heart that embraces each, for what they can bring to the table.
(Source Photo: here)