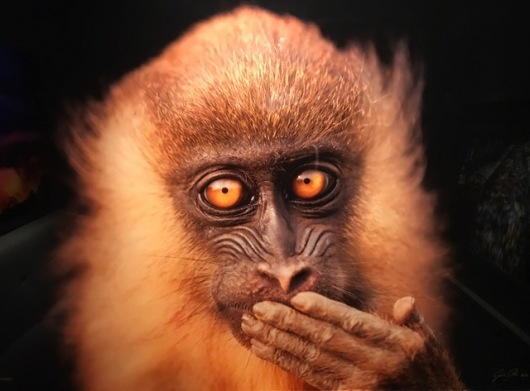 [Please only read this with a sense of political humor.]

Here are some funny ideas for domestic and foreign picks for a fantasy Cabinet team:

Department of Defense – (Oh no) Russian President Vladimir Putin because he knows how to fight and win wherever he wants.

Department of State – (Oh no) Julian Assange because he has so may of the cables anyway.

Department of Treasury – (Oh no) President Barack Obama because he doubled the national debt to $20 trillion and it’s no problem.

Department of Commerce – Chinese President Xi Jinping because he has most of the world’s manufacturing and the biggest trade surplus.

Department of Justice – (Oh no) James Comey (with all due respect) because he could investigate Hillary Clinton and deem her “extremely careless” with national security and yet also do the job of the prosecutors and recommend that “no reasonable” one would bring such a case.

Department of Education – (What if) Sergey Brin and Larry Page because they made Google the most valuable company in the world by organizing all the world’s information and making it universally accessible and useful.

Department of Labor – (What if) Ken Jennings who was beaten in Jeopardy by IBM’s Watson, and understands that artificial intelligence, automation, and robotics will soon be eating people’s lunch.

Department of Homeland Security – (Oh no) Edward Snowden because he already knows all about surveillance–how we conduct it, how to evade it, as well as the vulnerabilities in our security.

Department of Transportation – (What if) Elon Musk because of his leadership in electronic vehicles here on earth as well as rockets to even get us to Mars.

Department of Agriculture – (Oh no) Any of the notorious drug kingpins because they know how to grow it, distribute it, and make lots of money doing it.

Department of Interior – (Oh no) North Korean leader Kim Jong Un because he manages one of the most remote (Isolationist) nations on Earth and does it with virtually complete self-sufficiency.

Department of Veterans Affairs – (Oh no) Bowe Bergdahl because he was charged with desertion and still managed to get honored in a White House ceremony.

Environmental Protection Agency – (Oh no) Former CEO of BP John Browne because he knows the ramifications of being responsible for one of the worst polluting industrial accidents in history in the Gulf of Mexico.

Housing and Urban Development – (What if) Ivanka Trump because she is an absolute class act and helps run one of the greatest brands in building and managing real estate worldwide. 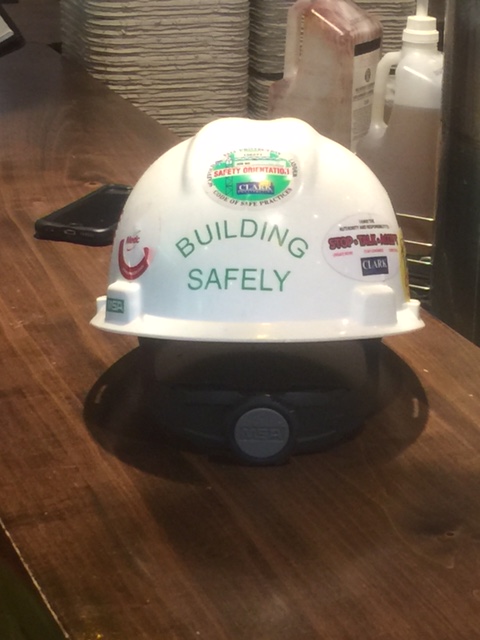 These statistics are dismal for manufacturing in the U.S.

In other words, there are 10 million or 80% more people employed by the government than making things in this country.

This is the complete opposite from 1979 when government employed 16 million people and manufacturing had 19.6 million workers.

So just 37 years ago, manufacturing employment was 22% more than our public sector employment.

Manufacturing lost 37% of it jobs, while government grew 39%.

It hasn’t been since 1989 that there was parity at 18 million between the two sectors.

Lest you think that the loss in manufacturing jobs is due to automation and technology, the Economic Policy Institute states unequivocally:

“Trade, not productivity, is the culprit.”

In the U.S. the annual trade deficit is over half a trillion dollars–we are hemorrhaging and no one has been even trying to stop the bleeding.

If we send all our manufacturing prowess and capacity abroad eventually we are not only going to lose our capability to make things, our ingenuity to invent things, but our finances to pay for anything.

Trade is a great thing when it is mutual and equal, not when it is one-sided and damaging to our economy and jobs.

Bad political decisions mean a poorer future for our economy and our nation. 😉 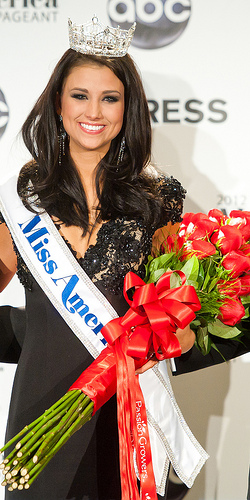 With so much of U.S. manufacturing activity going abroad, it is almost hard to believe that there is still a store in Elma, N.Y. called “Made in America.” According to the Wall Street Journal (23 November 2012), it’s true.
The store is 6,000 square feet and has sales of about a million dollars a year.And as their name says, they only sell goods that are completely made in the U.S. of A.

Unfortunately, it is very difficult to find lots of items there.

Forget literally anything electronic or that runs on a battery. It doesn’t exist.

Even if you are looking for a simple electric can opener, this won’t be the place.

How about some tea bags – Made In America has found that while there is still some tea made here, the bags aren’t. So it’s no longer stocked there.

However, if you are looking for simple things like socks, candy and greeting cards – this store may be the place for you.

Reflecting on this, I remember hearing Joel Osteen speak about how with pride, every country labels their goods, “Made In…” (wherever).

Osteen compared it to us human beings, the children of G-d, and how he imagined that even we have a label, or mark, on each of us, that we are made by our Great Creator.

Osteen said that it doesn’t matter how we look on the outside, that our Creator takes great pride in each of us – in what’s inside.

On one hand, it is deeply troubling that there are less and less “things” that we can label “Made in America.” However, perhaps we can still take pride, as G-d does, that what’s on the inside of us as a nation is what is truly valuable and inspiring to the rest of the world.

While high tech and hot fashion is no longer necessarily made here, the dream of human rights, democracy, freedom and creativity for all is still very much our own.

We still have that label – those values are “Made in America” and we’re lucky to have them.

That said, let’s get our American manufacturing engines working again, so we can compete effectively in the global marketplace, not just on ideas, but on hard products as well. 😉