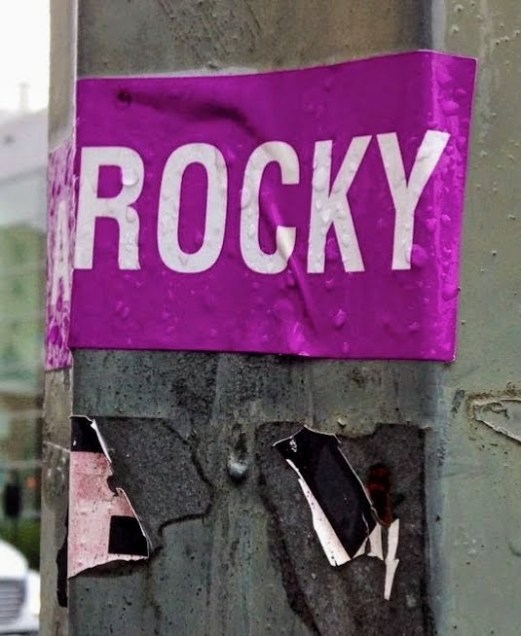 A quote from my role model Rocky: 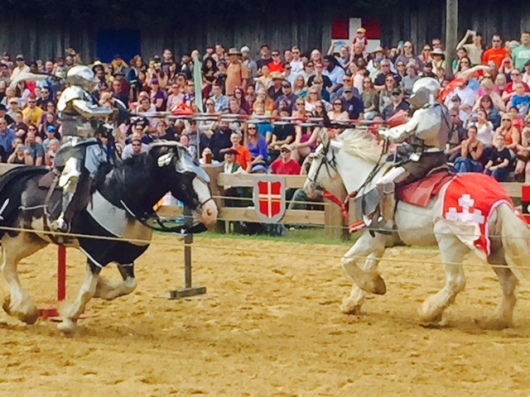 So this is what it comes down to.

A fight to unseat and prevail against one’s ultimate opponent.

Each one bravely charging forward into the fight.

Both shielded, but not fully protected.

One will be going down hard and maybe not coming up again.

Repeated over time as the war of attrition plays out.

Until eventually the righteous triumph over the selfish, lusting, and greedy villains.

In didn’t start in Medieval times and it won’t end until it’s over and won, and it will be won for G-d’s sake. 😉 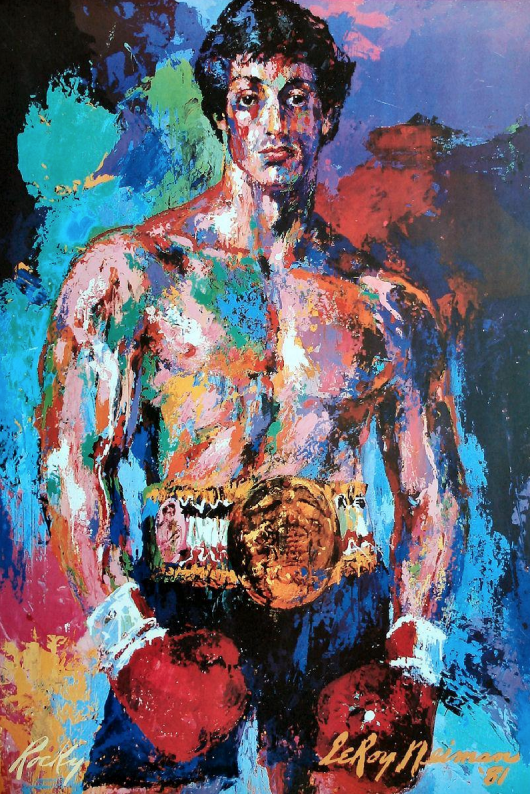 “His who life was a million to one shot.”

He fought, he survived, and he triumphed.